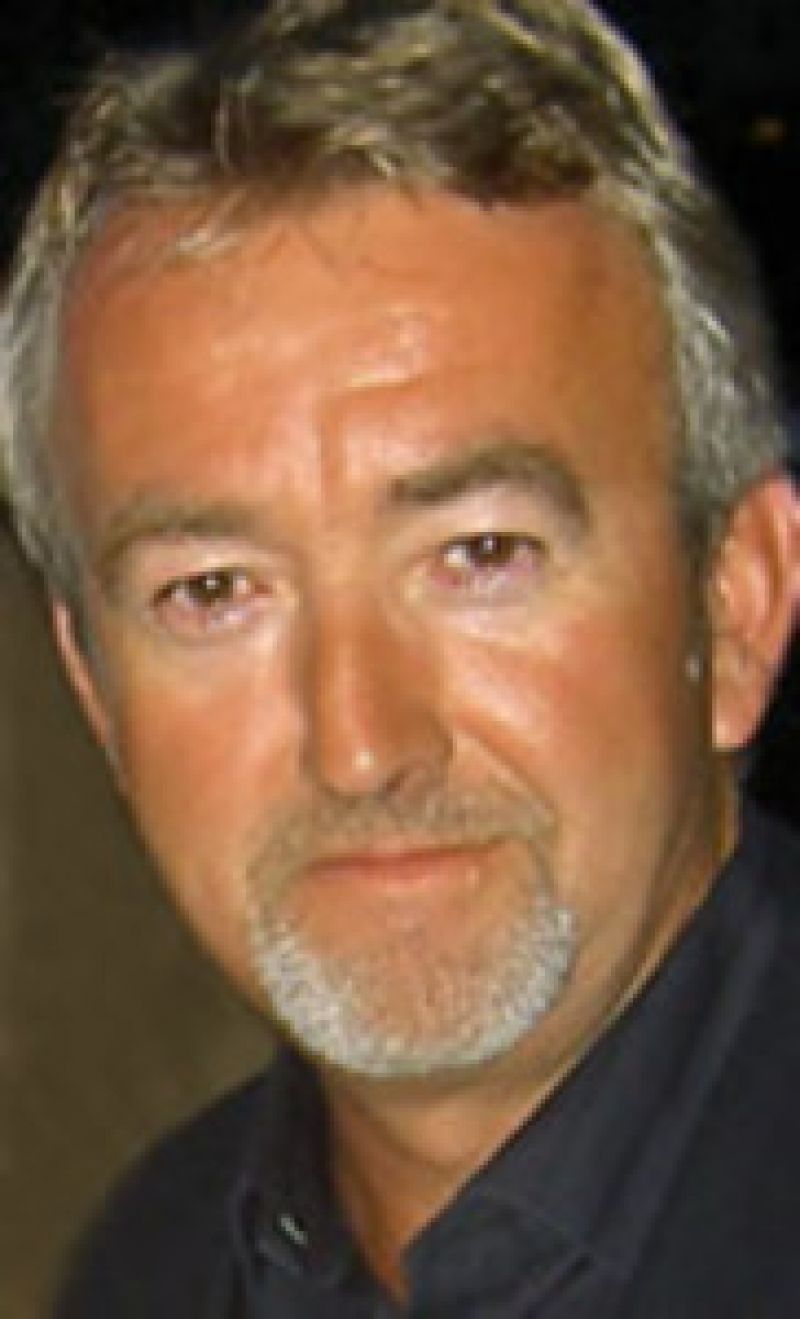 Andy Nash began his career at Cadbury – Schweppes in 1978 after graduating in Economics and Geography from the University College of Swansea. He carried out a variety of sales and marketing roles at Cadburys progressing to Senior Management where he was ultimately responsible for the Tea and Coffee brands in the group. In 1984 he joined Sterling Heath Ltd., the OTC division of Sterling Drug Inc. as Marketing Controller. A year later, aged 29, he was promoted to Marketing Director. In 1987 he was headhunted to join Taunton Cider Limited on the main board as Commercial Director with responsibility for Marketing, Sales and New Product Development. During his time there the marketing strategies were radically changed causing sales and profits to increase substantially. This is demonstrated by the fact that, with two colleagues he jointly led a successful MBO of the company for £72m in 1991. A year later the company was floated on the LSE for £156m and then sold to another Drinks company in 1995 for £280m. He was the only director of Taunton Cider invited to stay with the enlarged group by its new owners, being appointed Managing Director of the Drinks division – Matthew Clark Taunton Ltd. As Managing Director of the £400m turnover company he successfully oversaw the post acquisition integration. In 1997 he decided to move on and pursue a career as a portfolio non-executive director. Since then, as a portfolio Chairman, he has acquired further extensive experience of MBO’s, MBI’s, turnarounds and re-financings. At present he is Chairman of Merrydown plc (he led the successful rescue and turnaround in 1998), Photo-Scan plc, and a director of several other private companies. He is also Deputy Chairman of Somerset County Cricket Club. 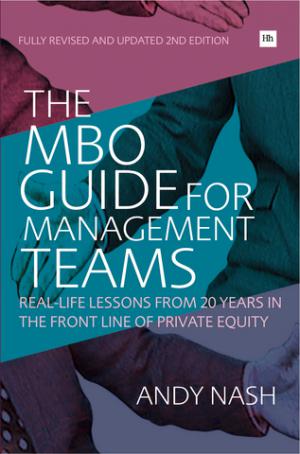 The MBO Guide for Management Teams
By Andy Nash