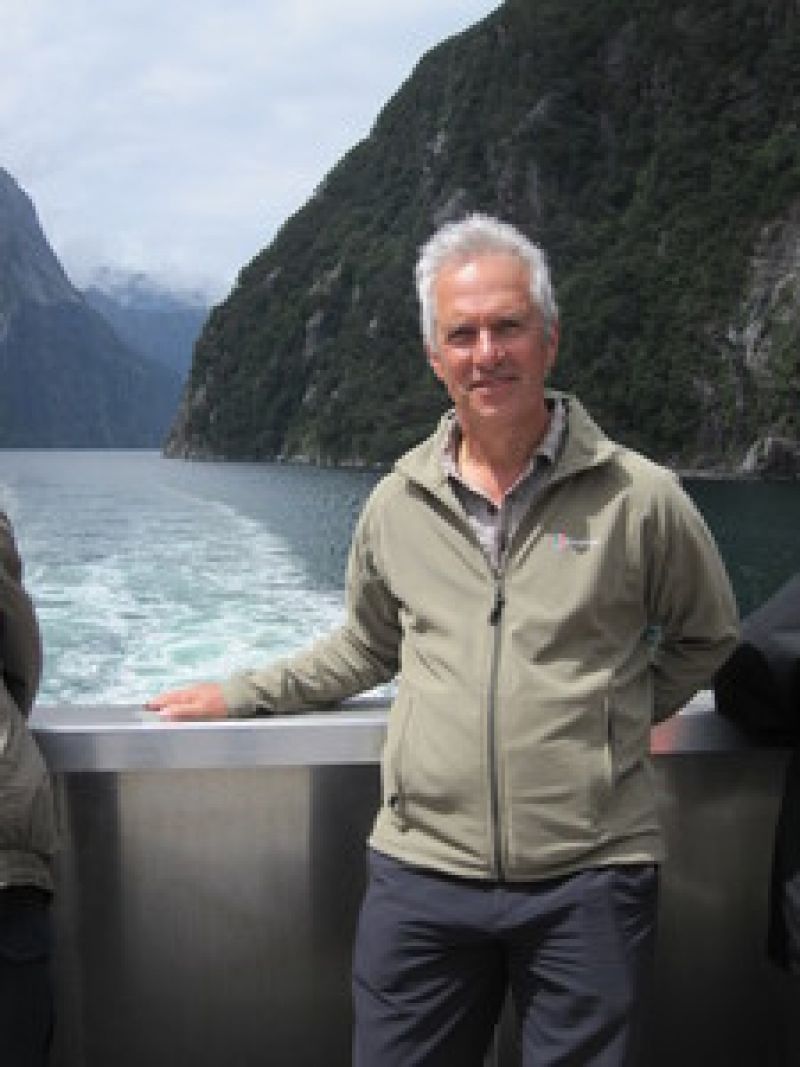 After qualifying as a solicitor Charles joined a London city firm, rising quickly to partner. After a stint in a smaller practice, he started his own firm, which he ran and built up over several years before merging with another central London firm, becoming managing partner of the combined 35 partner practice some five years later. Having initially dealt with property matters he moved to company and commercial work, specialising for a period in employment law after ceasing his managing partner role, and then handled a broad range of merger and acquisitions work coupled with commercial contracts.

He has long had an affinity with the developing businesses, acting for a range of family and other private companies in a variety of business fields. He devised and gave seminars on ‘Law for Entrepreneurs’ at Cranfield Management School and for many years ran updates on company and commercial law at a Cambridge college for those returning to the law. In 2004 he decided to go in-house with one of his major clients, The Random House Group Limited, where he built up and ran the legal function as Group Legal Director, recruiting and training his successor.

He has written ‘A Concise Business Guide to Contract Law’ (1998) and ‘Business Contracts Handbook’ (2010), both published by Gower/Ashgate. He holds a Cambridge MA and an MPhil in Critical Management from Lancaster University Management School. 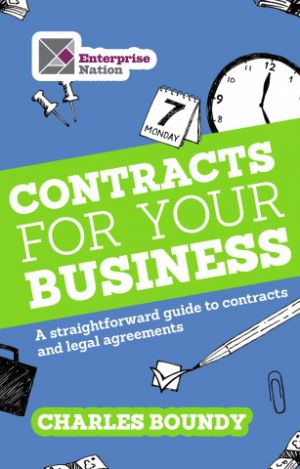 Contracts for Your Business
By Charles Boundy