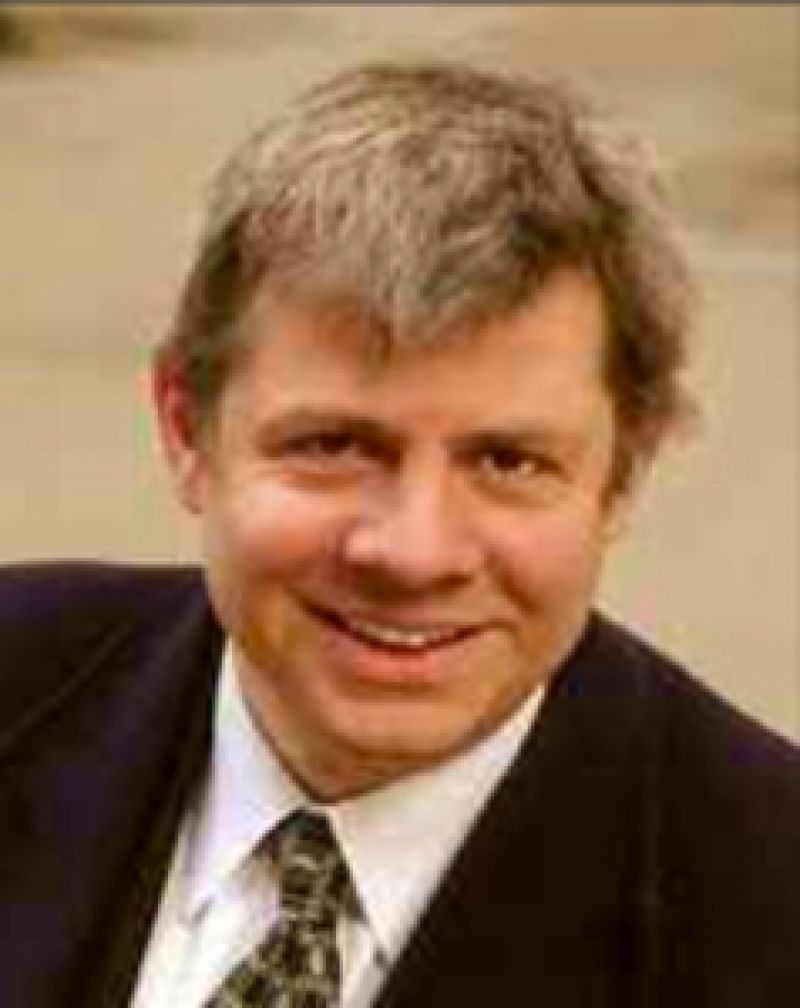 Clem Chambers is CEO of ADVFN, Europe’s leading stocks and investment website. He became CEO of ADVFN in January of 2002 and is credited with steering the company from likely dot.com failure to thriving market leader. Internet bible, Wired Magazine, for which he regularly contributes, described him as a ‘Market Maven’. He is also a member of their renowned ‘Brains Trust.’ Clem wrote a stock column in Wired from 2000 to 2001 in a period spanning the final boom and following bust. He is a columnist for The Business, The Scotsman, Traders’ and Inside Edge and is a regular contributor to a number of UK and US financial publications including Investors Chronicle, Stocks & Commodities and Futures. He is a regular commentator on CNBC, the BBC and numerous US financial radio stations. 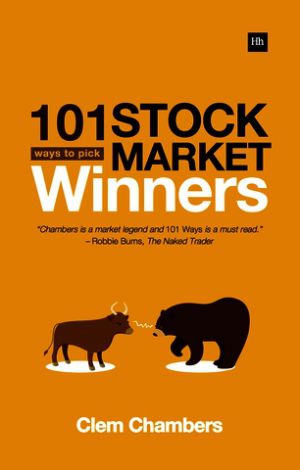