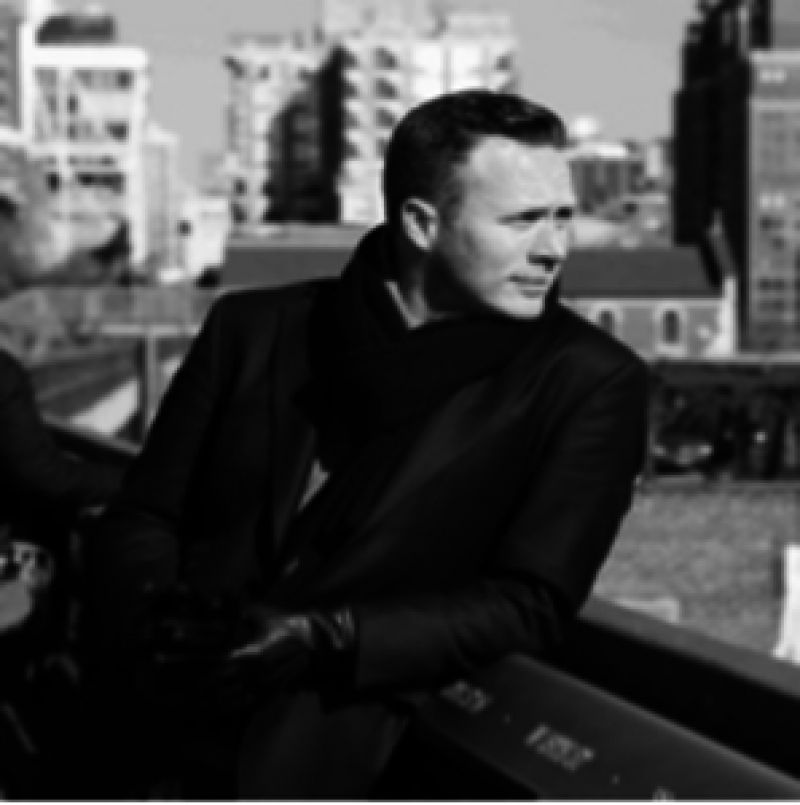 During his career David Twohig has worked on major urban regeneration projects in Europe, Russia and Asia. David started his career working for one of the most prominent property companies in Ireland before moving to Shanghai in 2005 where he was involved in the establishment of the largest western-managed development company in China. During his time as Head of Development he worked on a number of significant mixed-use projects including the 45 million sq.ft. eco-city at Dongtan. In 2008 David was invited to work on the largest planning application ever secured in London at the iconic Battersea Power Station. Today David continues in his role as Head of Design and Placemaking for the Battersea Power Station Development Company spearheading design on what is one of the highest profile urban regeneration projects anywhere in the world. 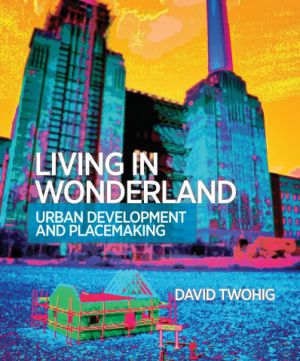 Living in Wonderland
By David Twohig