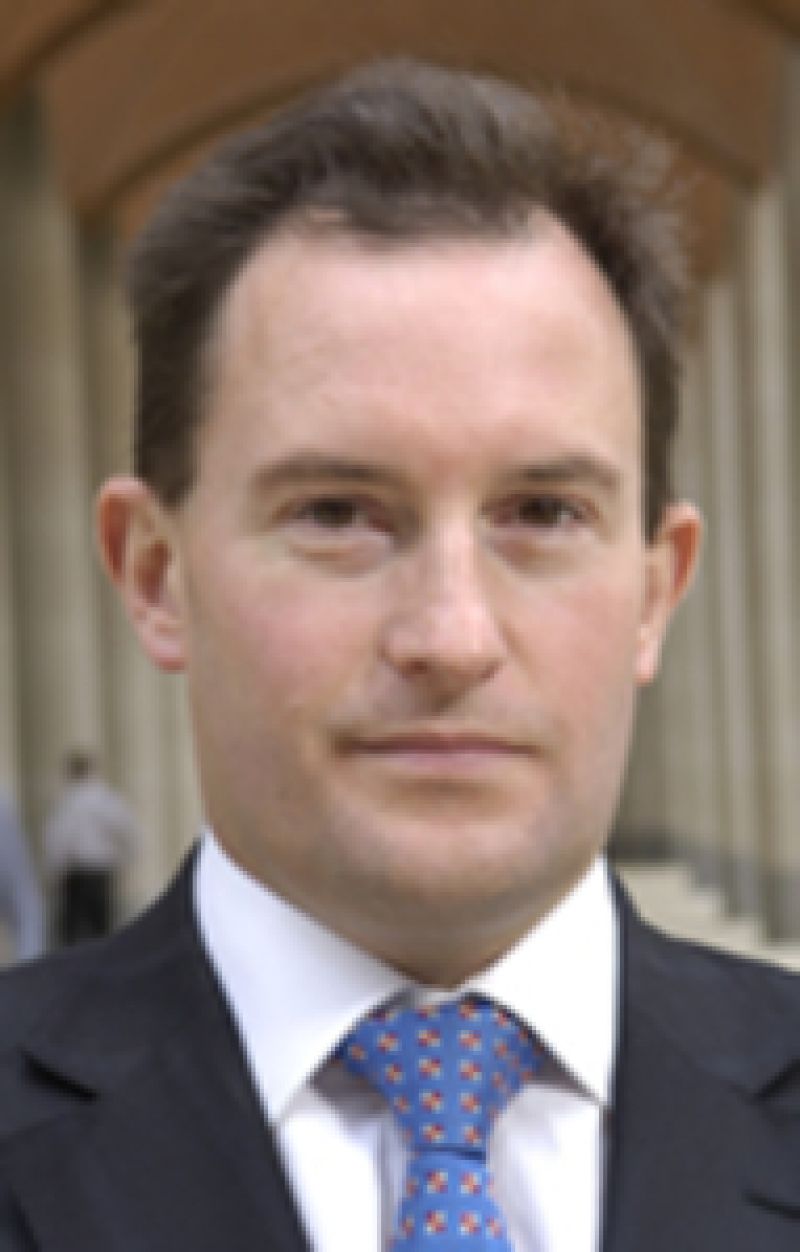 Dominic Connolly has been at the forefront of equity derivatives and contracts for difference (CFD) trading for nearly fifteen years. In 1990 he joined the index arbitrage and derivatives desk at Smith New Court, London’s premier market-maker where the equity CFD product was pioneered in the UK.

In 1993, he joined Bankers Trust, one of the powerhouses of the derivatives revolution where he established the European equity arbitrage desk. In 1999 he joined GNI and was instrumental in transforming GNI into one of the UK’s premier CFD providers to both institutional and retail clients. He is currently director and head of CFDs at ING.

Dominic has written articles for all the industry’s major publications, spoken at numerous seminars and conferences and appeared on Bloomberg Television and CNBC.

He has recently written one of the few definitive books on short-term trading in the UK stock market, ‘The UK Traders’ Bible’.

He remains an active investor and in his spare time plays squash, skis and snowboards as well as flies microlights. He plays bridge for his home county, Bedfordshire, a passion shared by Warren Buffett, Bill Gates, Jimmy Cayne and Stuart Wheeler. 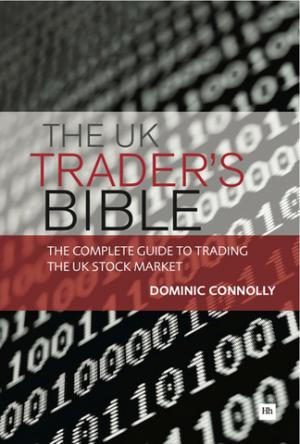