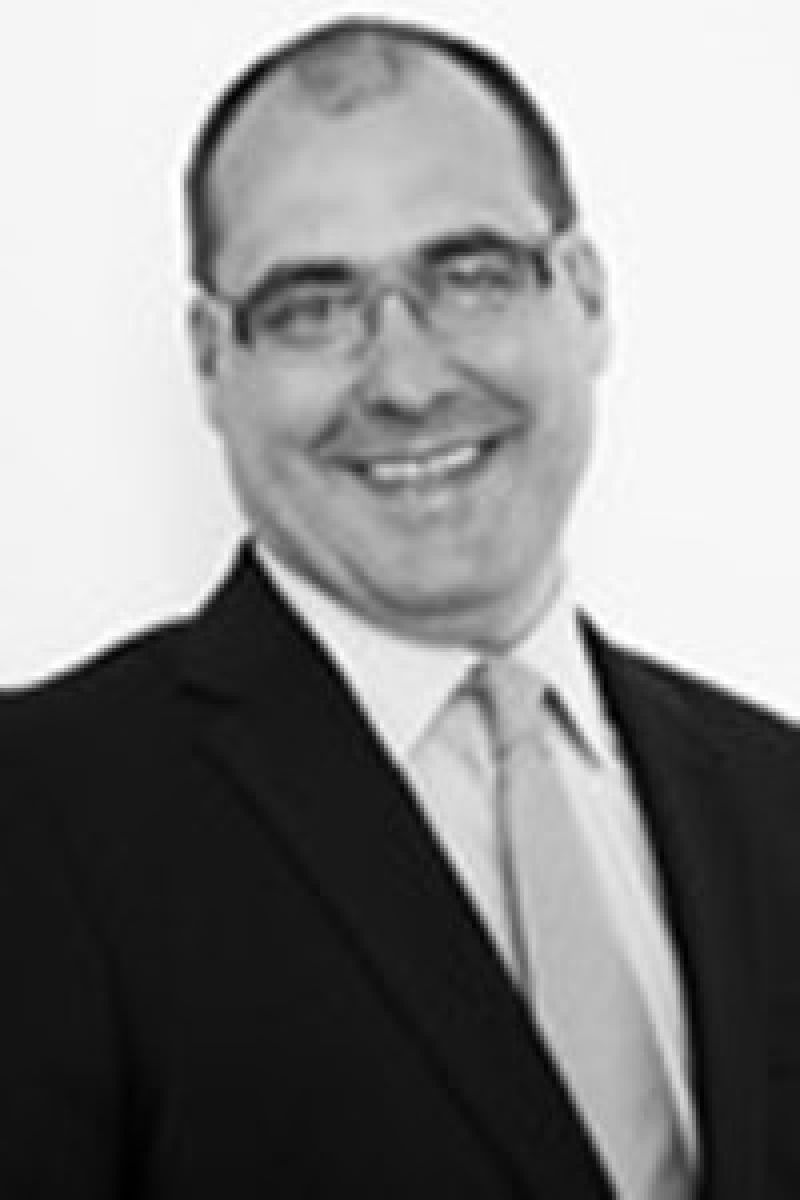 Ian Lyall is the editor of ‘Proactive Investors’, a champion of the independent stock market trader. Before that he was the investment editor and City news editor at the Daily Mail, where he directed the coverage of some of the biggest stories to ever emerge from the Square Mile as it struggled in the grip of the credit crunch and subsequent banking crisis.

In his 15 years as a business reporter and editor, Ian has worked for Dow Jones, writing stories for the international news wire, and the Wall Street Journal. He also led the London company coverage for AFX News, now part of Reuters.

Ian’s career began on local newspapers in Kent, before moving to a national news agency. His specialist areas are pharmaceuticals, biotechnology and growth stocks. A regular contributor to the Daily Mail, he writes the paper’s weekly investment column.

Ian lives in Hertfordshire with wife Tanya, children Oliver and Cameron and a Noah’s Ark of pets – including a dog, two cats, two gerbils and a pair of goldfish. 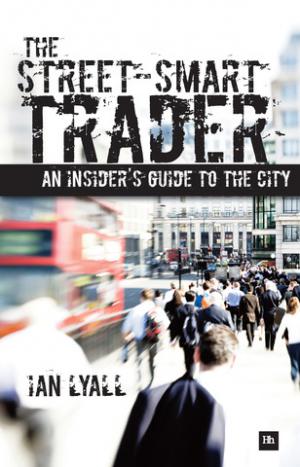 The Street-Smart Trader
By Ian Lyall