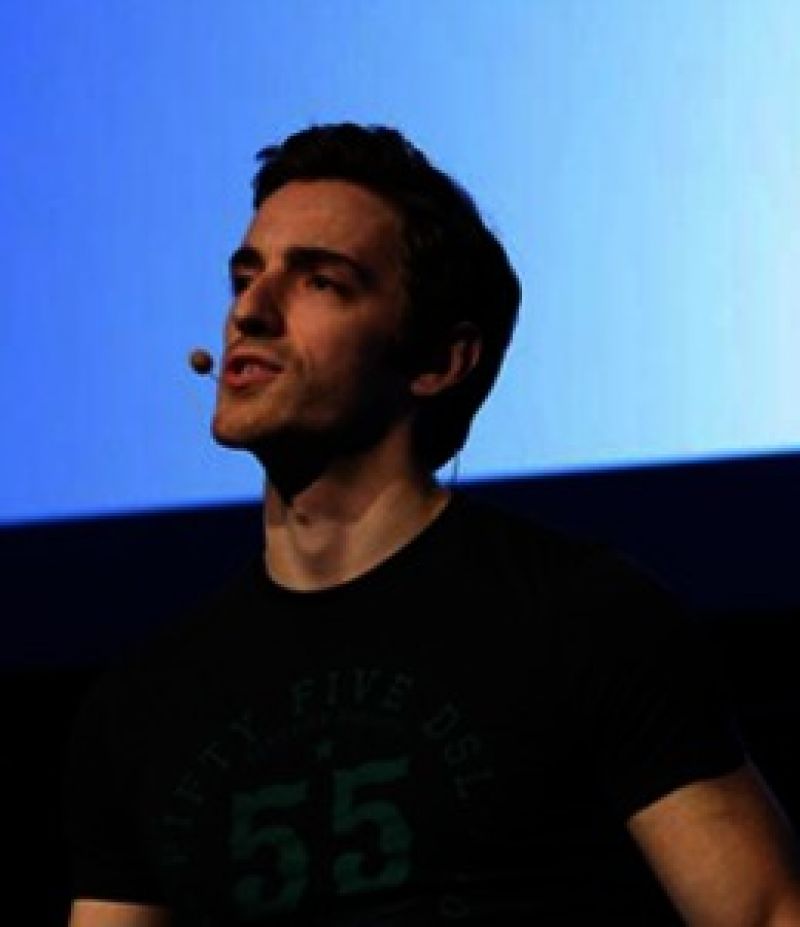 Ian Wharton is a creative director at the global ideas and innovation agency AKQA. Previously a partner at tech start-up Zolmo, Ian led the creative for the Apple Design Award-winning apps for Jamie Oliver, some of the top-rated, top-grossing apps for iPhone and iPad with over 9 million downloads. During that time, Zolmo was ranked in Design Week”s Top 50 Design Consultancies.

After graduating best-of-show from university with short animated film Solar (2007), earning a Royal Television Society Award, Ian joined visual effects company The Mill as an art director. There he designed commercials for Audi, EA and game trailers for Sony. Ian has since been named an Art Directors Club “Young Gun” and one of BIMA”s Digital Hot 100.

As a regular speaker on creativity and the mobile industry, Ian contributed to the no.1 bestselling App & Mobile Case Study Book (2011), serves as digital jury foreman for the D&AD Student Awards, and mentors at London”s School of Communication Arts. 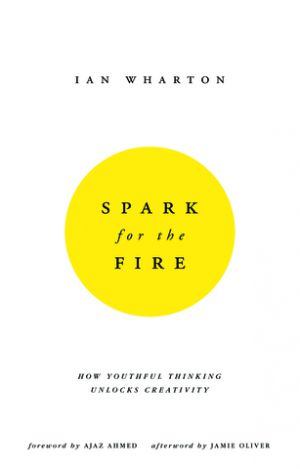 Spark for the Fire
By Ian Wharton