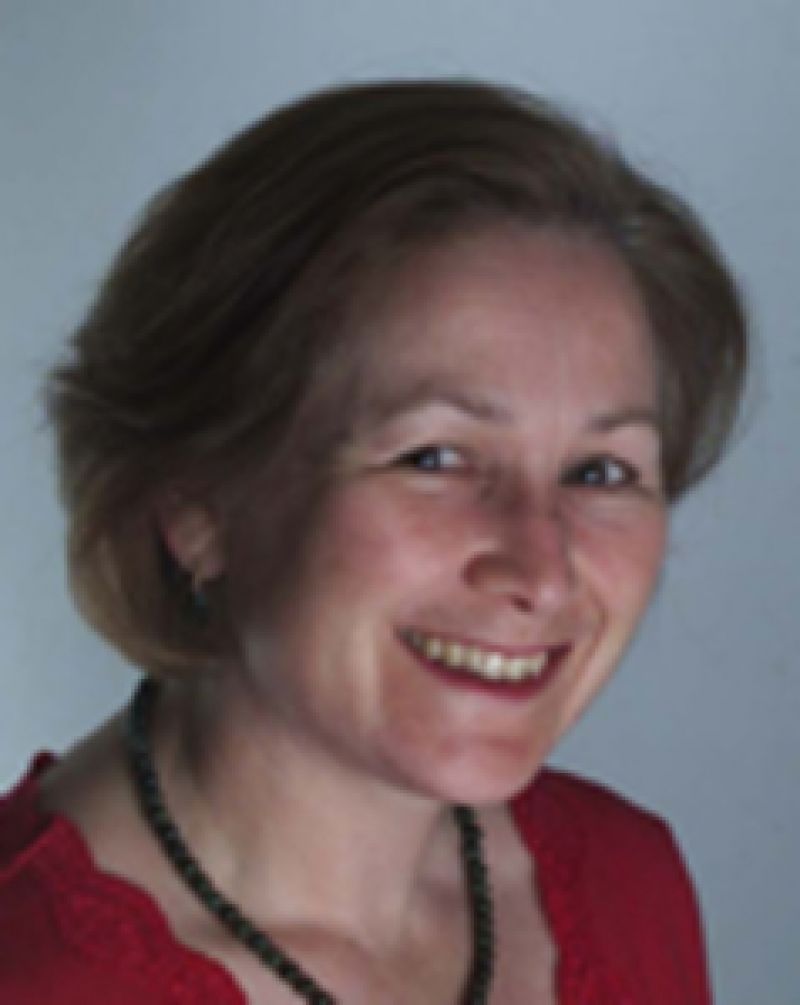 Jane Fuller is an independent consultant working in media and investor relations, and public and private business research. She is consulting editor of Financial World magazine and a trainer of Financial Times journalists. Her research activities include the Centre for the Study of Financial Innovation, for which she has just written a report on regulation entitled Principles in Practice.

Jane spent more than 18 years on the Financial Times, culminating in the role of Financial Editor, head of the Companies & Markets section. In that post, 2000-2005, she launched the FTfm fund management supplement and was part of the paper’s senior management team. She has been a Leader writer, a Lex writer and a Lombard columnist.

A graduate of Cambridge University, Jane worked on provincial newspapers and launched an equestrian magazine before joining the FT. Her main interests are horse riding and visiting France, where she and her husband have a second home.