Jason Drew is an innovator and serial entrepreneur turned environmentalist, and was described by Forbes magazine as ‘Lord of the Flies’ and by Leadership magazine as one of ‘Africa’s most inspiring green leaders’. Before founding AgriProtein, Jason held leadership roles in several international businesses before leading the start-up of a series of companies that were listed or sold.

Born in London, Jason studied at the European Business School and lived and worked all over the world before moving to South Africa in 2004. He is a writer, public speaker, thought leader and ‘planet motivator’ for our future. An Honorary Consul General for Pakistan in South Africa, he has received numerous awards including the United Nations Innovation Prize for Africa, and the Clean Equity® Technology Research Award by HSH Prince Albert of Monaco. 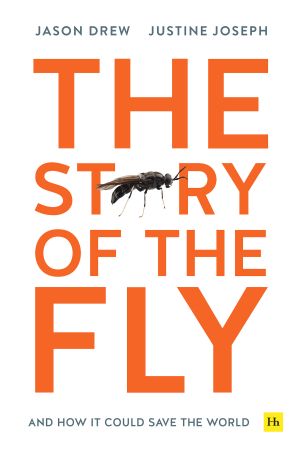 The Story of the Fly
By Jason Drew