Dutch investor Jeroen Bos has lived in England since 1978. He has a diploma in Economics from Sussex University and has worked his entire career in the financial services industry, mainly in the City of London. He worked for many years at Panmure Gordon & Co, the stockbroker, and it was here that his interest in value investing developed. This process accelerated after the October 1987 stock market crash, during which time he took inspiration from The Intelligent Investor by Benjamin Graham.

He lives in Sussex, is married and has three sons. 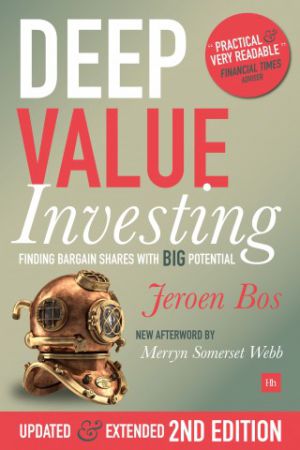