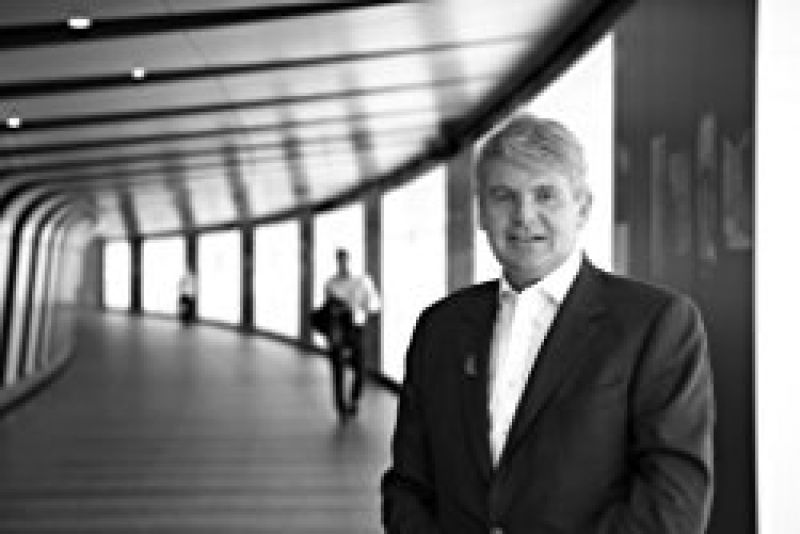 Jim Mellon is an investor with an interest in several industries. After studying PPE at Oxford, Jim worked in Asia and in the US for two fund management companies, GT Management and Thornton & Co, before establishing his own business in 1991. This business is now known by two names – Charlemagne Capital, recently acquired, and Regent Pacific Group, listed in Hong Kong. Jim’s private investment company, The Burnbrae Group, is a substantial landlord in Germany and the Isle of Man, and owns the group Sleepwell Hotels. Jim is chairman and major shareholder of Manx Financial Group, Port Erin Biopharma Invesments and SalvaRx Group. He is also a director of Condor Gold, Fast Forward Innovations, Portage Biotech and West African Minerals Corporation, all publicly listed companies. Amongst his many successes, Jim is well known for notching up one of the AIM market’s biggest successes with the sale of Uramin to Areva, the French nuclear giant. 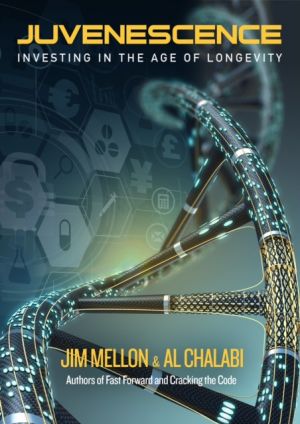