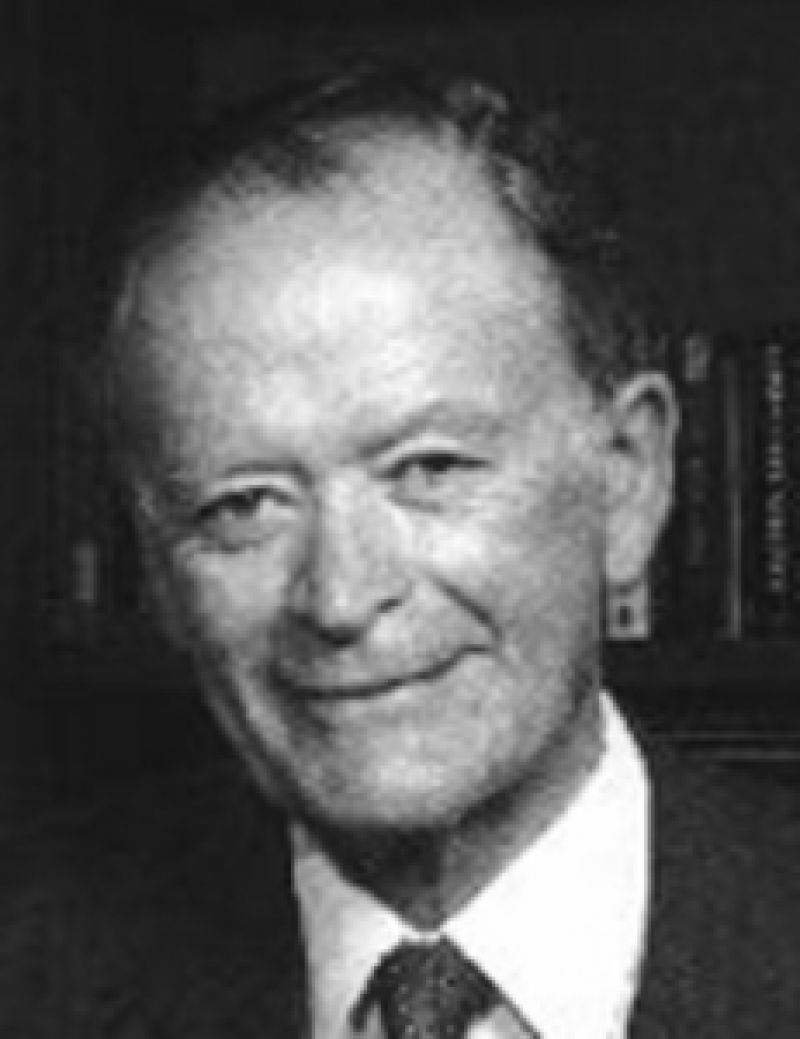 Jim Slater trained as a Chartered Accountant but first became well-known for writing an investment column in The Sunday Telegraph under the nom-de-plume ‘Capitalist’ before starting Slater Walker in 1964. After his high-profile days in the City, Jim produced his autobiography and wrote many children’s books and investment books including the best-selling The Zulu Principle. He devised Company REFS, a monthly company statistical guide, and took advantage of the commodities boom by co-founding Galahad Gold which over four years made profits averaging 66% per annum from gold, molybdenum and uranium investments. 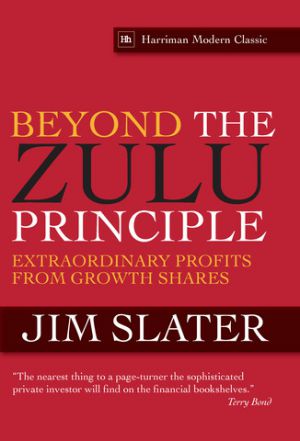 Beyond The Zulu Principle
By Jim Slater