John Chatfeild-Roberts has been analysing and investing in funds professionally for over 20 years. He and his team manage the Jupiter Merlin range of funds of funds, for which they have been voted Best Multi-Manager Group of the Year for an unprecedented 3 years in a row – 2003, 2004 and 2005. After graduating from Durham University in Economics, his early career was spent serving in the Army both in the UK and abroad. Before moving to Jupiter, he ran similar operations for Lazard Asset Management and Henderson Administration in the 1990s. He is married to Doone. They have two children, Tom and Harry , and live in Stilton Cheese country. John spends his spare time with the family walking and riding in the countryside, and in the summer, playing cricket. 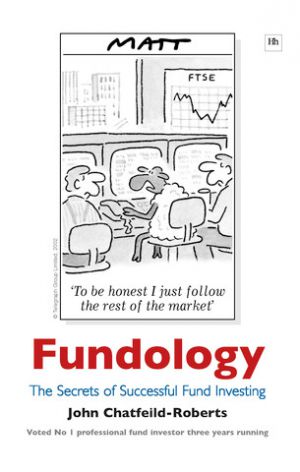