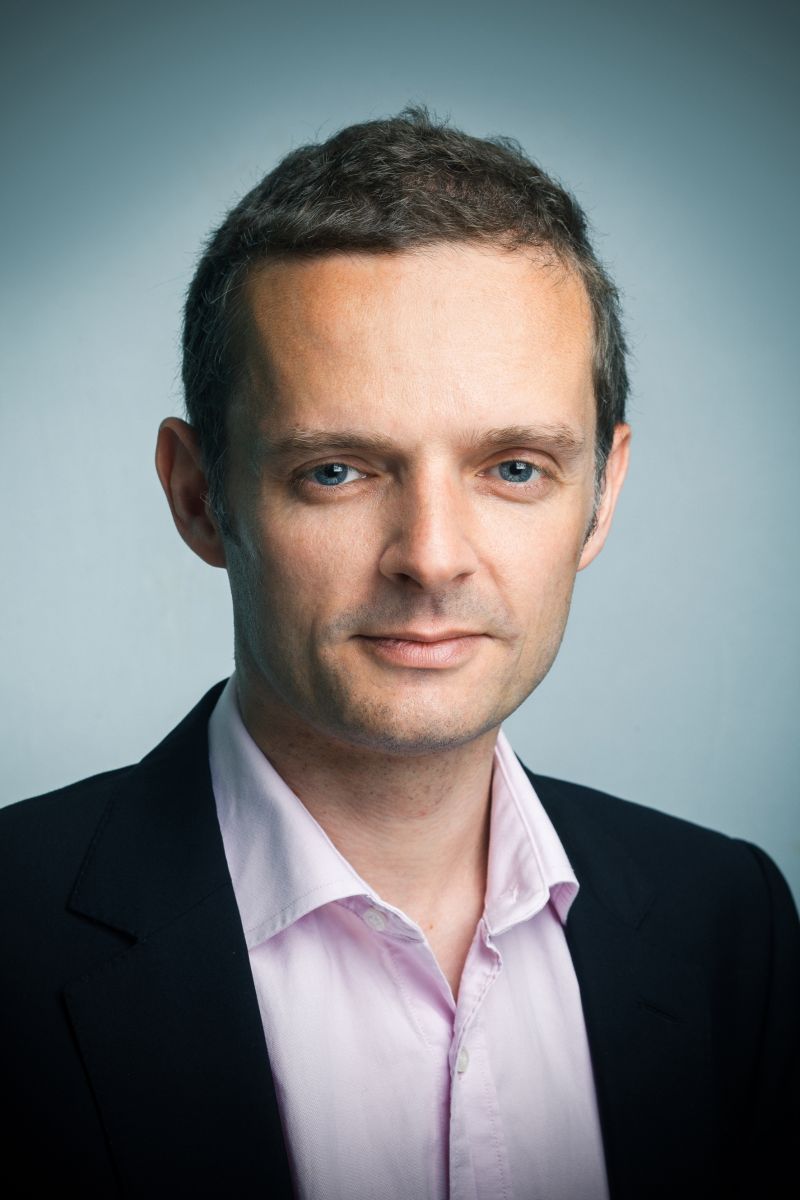 John Stepek has been writing about business, economics and investment for more than 20 years.

He is the executive editor of MoneyWeek, Britain’s bestselling weekly investment magazine. Since 2005, he has been the main author on its investment newsletter, Money Morning, which goes out by email to more than 85,000 readers each day. MoneyWeek is well-known for its contrarian investment views – most notably for warning repeatedly, well before the fall of Northern Rock or Lehman Brothers, that the collapse in US house prices in 2006 would mutate into a much more damaging financial crisis.

Before he became a journalist, Stepek worked for his family’s business, a chain of electrical retail shops in the east end of Glasgow, but then decided that he would rather write for a living. He started out by writing articles about the specific business challenges facing family firms and now writes about all aspects of financial markets, from bonds to gold to derivatives. He studied psychology at university and has always been fascinated by the gap between the way the market works in theory and the way it works in practice, and by how our deep-rooted instincts work against our best interests as investors.

His work has been published in The Spectator and The Sunday Times as well as a wide range of specialist financial magazines. He has appeared as an expert commentator on BBC Radio 4’s Today programme, BBC Radio Scotland, Newsnight, Daily Politics and Bloomberg. You can follow him on Twitter at @John_Stepek. 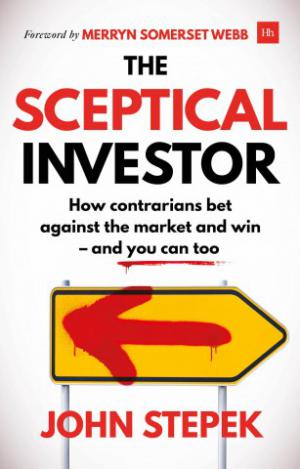 The Sceptical Investor
By John Stepek