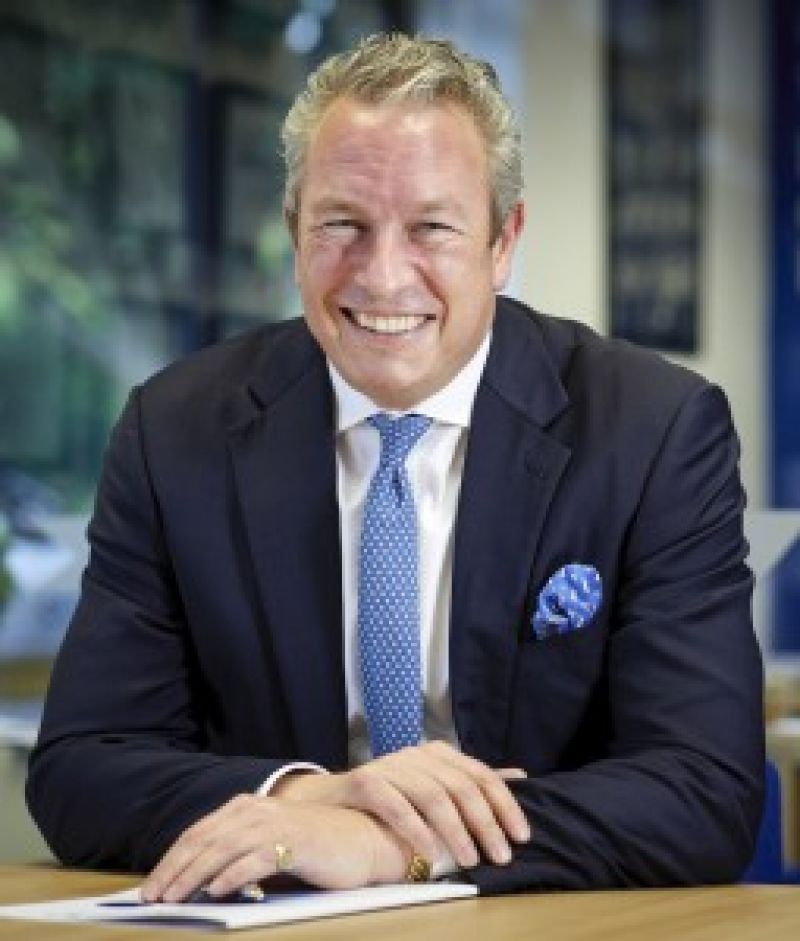 Mark Mills has built and sold numerous businesses for himself and with other people.

He built Europe’s largest independent cash machine company, Cardpoint plc., which at its peak was dispensing more than £500m each month. Prior to Cardpoint, Mark was an early disruptor in the postal industry, developing an advertising fronted post box and installing 1,200 at petrol stations throughout the UK, making it the only other post box network to rival the Royal Mail.

Mark is a committed family man and is married to his patient and understanding wife, Angela and has three grown up children, Oliver, and twins Christian and Isabella. They have all supported Mark in his efforts whether successful or otherwise. Mark stills live where he was born on the outskirts of Blackpool and believes you should never forget where you came from. 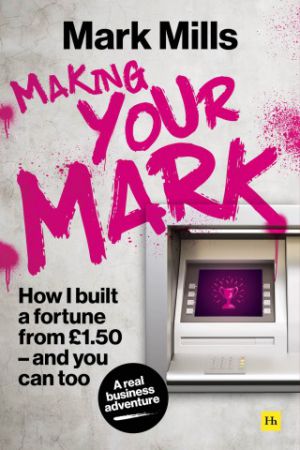 Making Your Mark
By Mark Mills