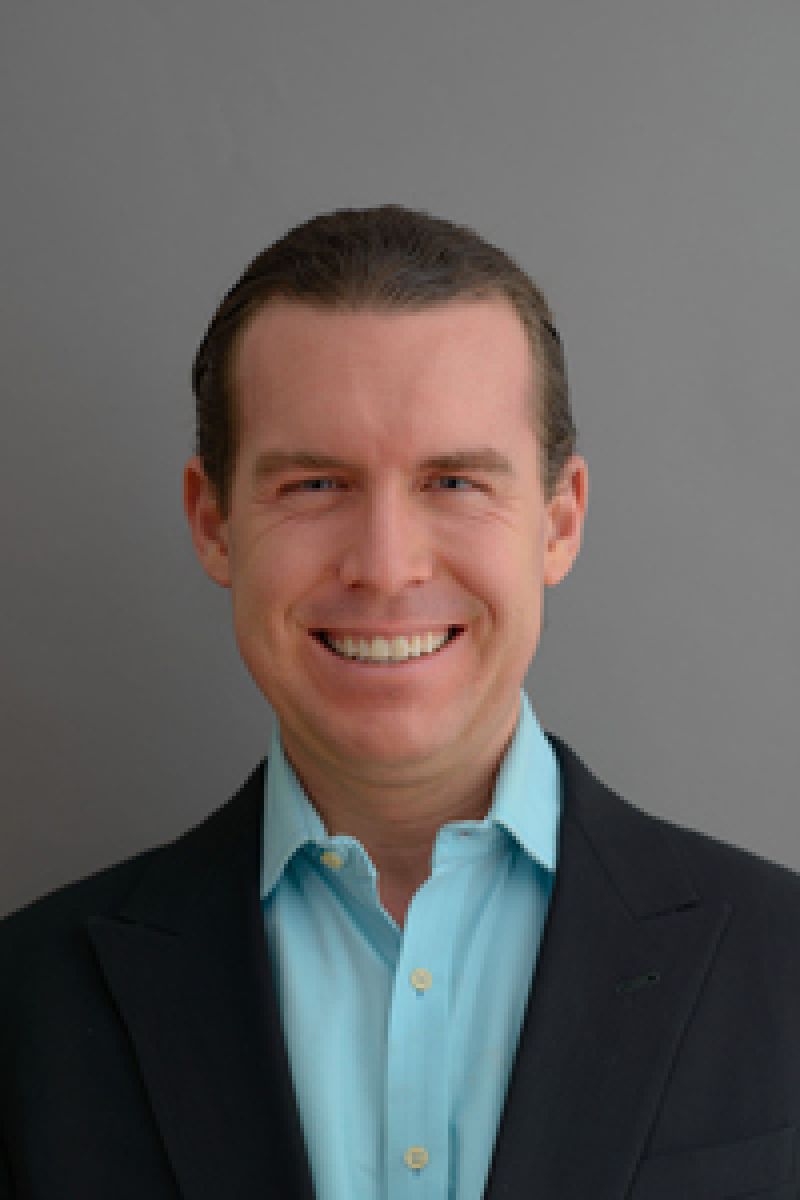 Michael Jacobsen is an Australian-born entrepreneur and businessman, now based in Europe. He holds a Bachelor of Business Degree from UTS in Sydney, a financial Diploma from the Australian Securities Institute and is a former Justice of the Peace.

He is an entertainment producer, business consultant and business mentor to start ups and growth businesses, predominantly in the UK and European creative sector. He also sits on the board of the Australian Centre for Event Management, a Division of the University of Technology Sydney (www.acem.edu.au).

Michaels core businesses have historically been entertainment and finance. He has founded and co-founded numerous businesses, both small and large, across a variety of business sectors. In Australia, the UK and Europe he has mentored many start ups, small businesses and growth businesses, and guided them forward, helping to elevate their market position globally.

This work has included taking numerous companies to market, counselling companies on how to become investable and then assisting them in gaining finance, venture capital and private equity.

Michael was founding co-producer of Dirty Dancing – The Classic story on Stage (www.dirtydancingonstage.com), which held its world premiere in Australia in 2004 and has since played in Holland, Canada, the USA, Germany and London’s West End. It set box office records in both Germany and London. He also co-founded Vector Arena in Auckland, New Zealand, and sat on the board of the development company and the arena itself for a number of years (www.vectorarena.co.nz). He was also executive chairman of the Capitol Theatre in Sydney for six years (www.capitoltheatre.com.au). He has been involved in the promotion of concert tours by Elton John, Bruce Springsteen and Barbra Streisand.

Michael is passionate about education and in addition to his work as a business mentor, he lectures at universities in Sydney and London (University of Westminster), is a mentor at the Peter Jones Enterprise Academy, has acted as a resident entrepreneur for the Start Up Britain campaign and is a mentor for the Doug Richard School for Creative Start Ups. 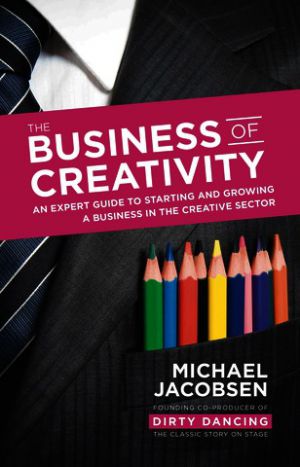 The Business of Creativity
By Michael Jacobsen