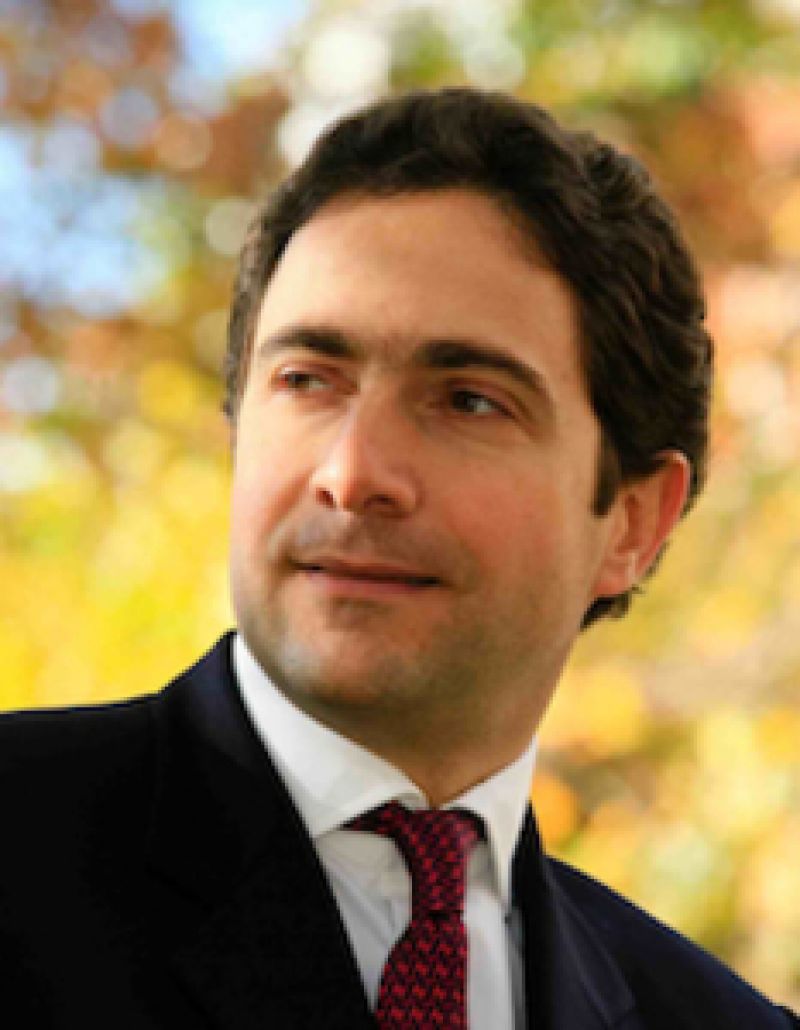 Nicolas Sarkis left his native Lebanon during the 1970s civil war. After graduating from leading European Business School ESSEC, he joined Goldman Sachs as the youngest ever Associate in 1993. He was promoted to Vice-President by the age of 26 and subsequently held various senior roles in the securities and wealth management businesses for over twelve years. He established AlphaOne Partners in 2006, an investment firm stressing at its model’s core alignment of interests, independence and transparency. The firm focuses on a tried and tested investment process, similar to that used by the most successful university endowments. AlphaOne has won several industry awards and is now a recognised leader in its field. Sarkis is also a Trustee of Action Against Hunger, an international humanitarian organisation whose aim is to end world hunger.