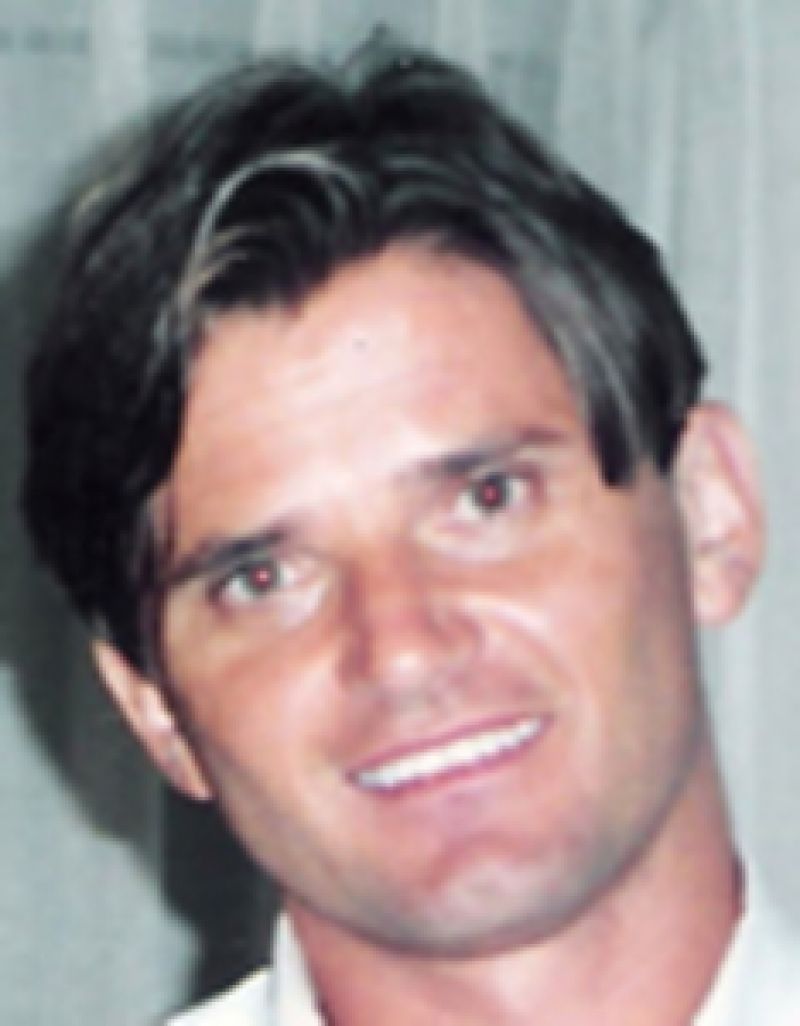 Richard Farleigh was born as one of eleven children in the country town of Kyabram in Australia in 1960. He was placed in foster care at an early age and grew up in Sydney.

Despite a difficult start in life and being diagnosed as backward at the age of 5, he went on to win a scholarship to study economics and econometrics at New South Wales University, and graduated with first class honours.

Farleigh worked briefly in the Research Department at Australia’s central bank, the Reserve Bank of Australia, working on economic modelling.

At 23, he passed up the opportunity for an academic career in economics and joined a leading investment bank, Bankers Trust Australia. There he worked for a number of years in designing and managing swaps and other derivatives. During this period he demonstrated a strong ability at trading financial markets, and was then appointed head of the bank’s proprietary trading desk, which achieved spectacular results by predicting big picture trends and by using a trading model he developed.

In 1992 he was hired as head of a very powerful private hedge fund in Bermuda, which had searched the world for the best candidates. He was able to retire at the age of 34, and moved to live in Monte Carlo. From there he began investing in small companies which were mostly situated in the UK.

Over the years, he has invested in over 50 start-ups, many of which have floated or been acquired. One such venture has been Home House, a Georgian mansion which Farleigh as a backer and Chairman, help to convert into one of London’s most fashionable and successful private members’ clubs. Despite his early retirement and being affected by the tech wreck in the year 2000, Farleigh has become substantially wealthy and he has been named as one of the top ten entrepreneurs in Europe.

Apart from being keen on tennis, skiing and boating, Richard is an internationally ranked chess player, and has represented Bermuda and Monaco in the Chess Olympics.

Richard is one of the new Dragons in the current BBC series of Dragons’ Den, www.bbc.co.uk/dragonsden 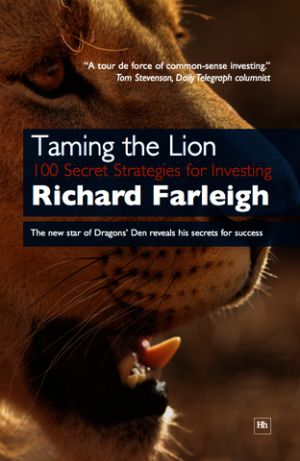 Taming the Lion
By Richard Farleigh