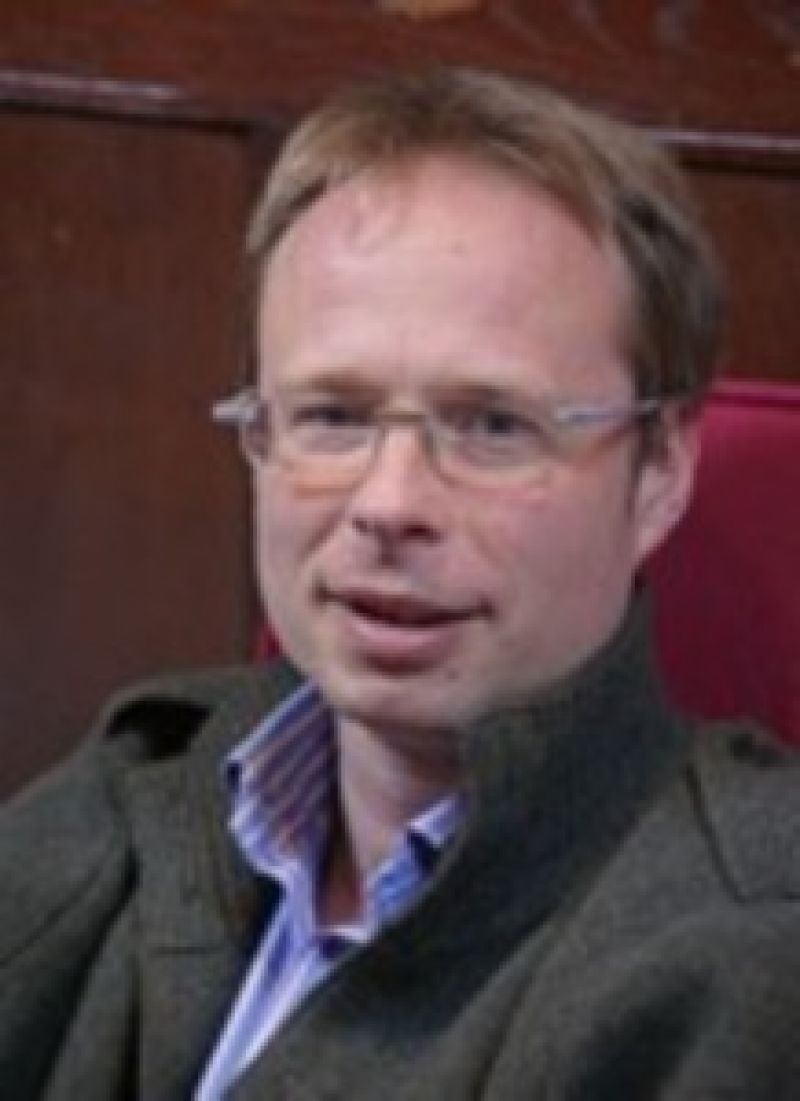 Robin Bennett came to business relatively late. No selling lemonade to neighbours from the front garden at age six, cleaning cars with rags or a 4am paper round. A cosseted existence lasted until he became a penniless graduate, which forced him to start his first company, aged 23. All of which goes to show that entrepreneurs are just as often made, not born.

Since 1992 he has started eight separate companies – each for less than £5,000. Six still trade, always in the black and never at the expense of high borrowing or the really important stuff, like family and friends. 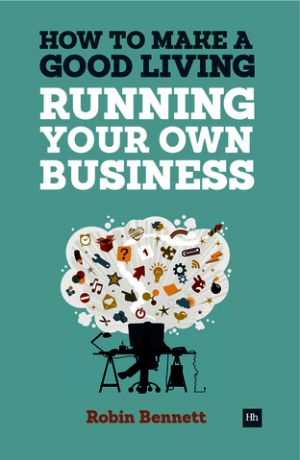