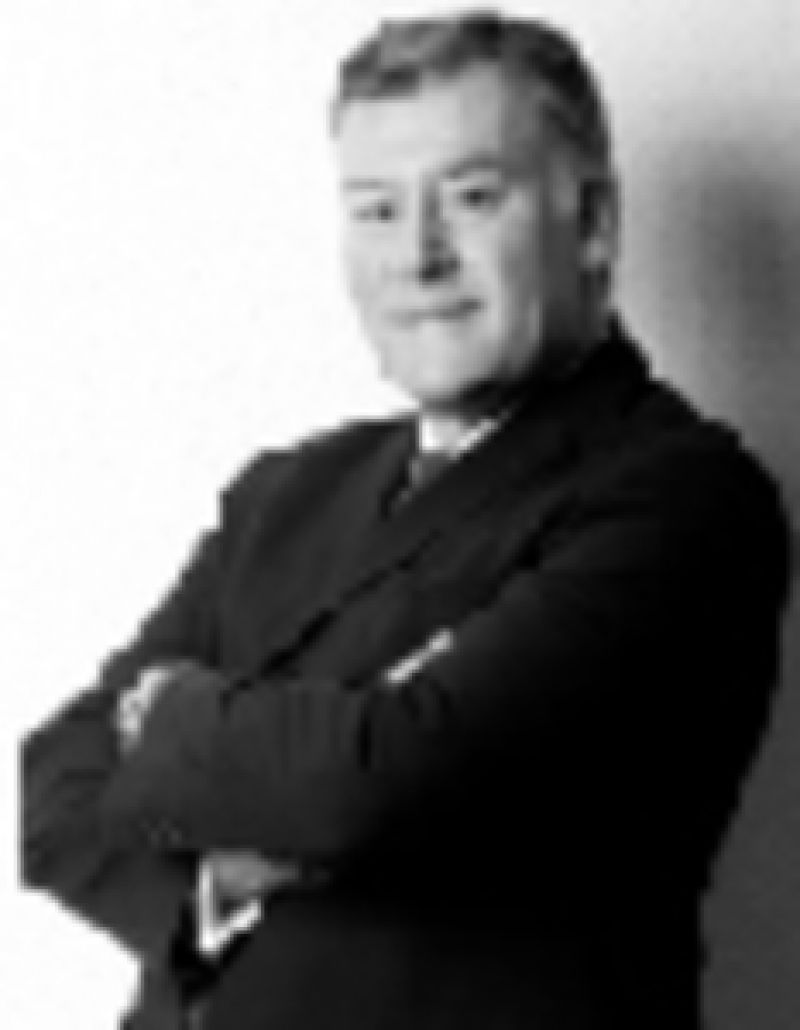 Robin Griffiths joined Phillips & Drew in 1966, having taken a degree in Economics at Nottingham University. He went on to be a partner at WI Carr, the first British stock broker to have offices in Hong Kong and Tokyo. Part of this firm was acquired by Grieveson Grant, with whom Robin enjoyed a stay in Japan. In 1986 Robin joined James Capel, which was already owned by HSBC. He stayed
there until normal retirement age, and during that period travelled all over the world to meet their extended client base. For the last six years of that employment Robin was resident in New York.

Having left HSBC Investment Bank in 2002, Robin then joined Rathbones as Head of Global Investment Strategy, where he stayed until 2008. He is currently the Technical Strategist for Cazenove Capital and manages the Worldwide Absolute Return hedge fund.