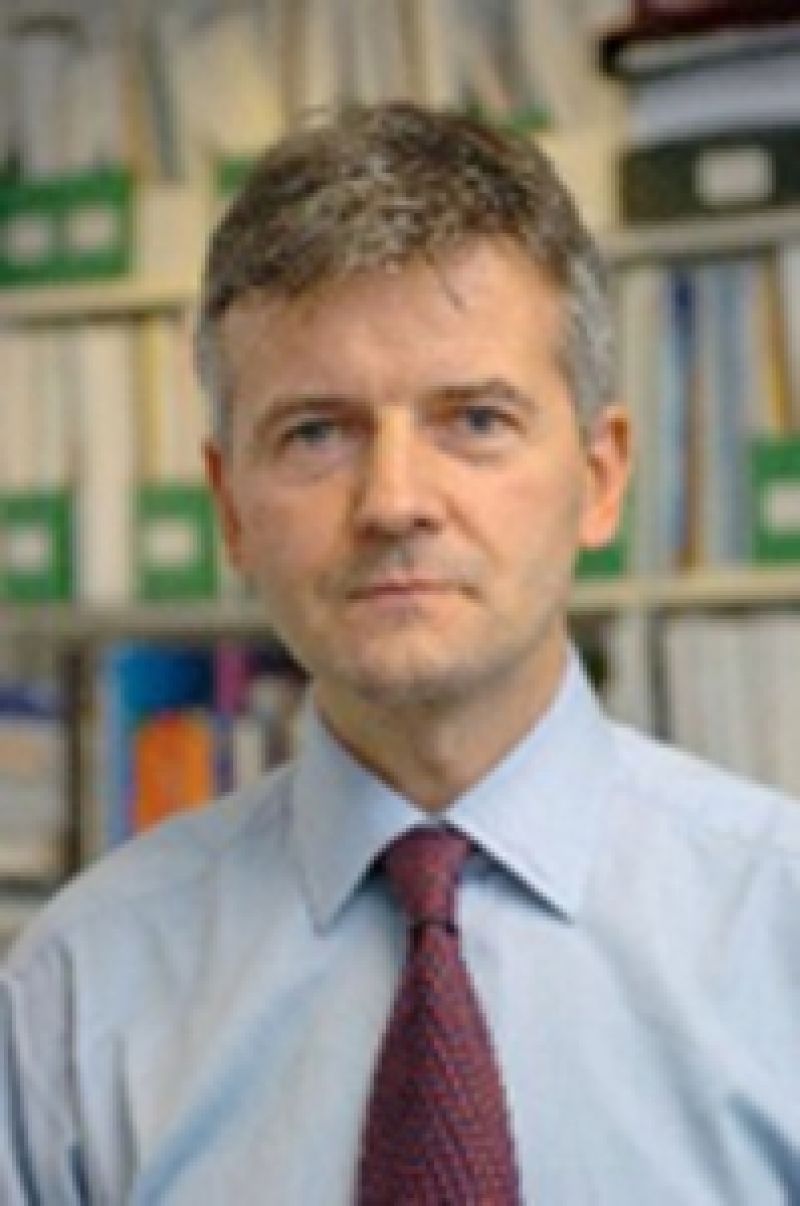 Simon Briscoe has been Statistics Editor at The Financial Times since 1999.

Before that he worked in the Central Statistical Office, the Treasury and the EU in Brussels and then for over 12 years in the research departments of three investment banks – finally as Managing Director of Research, at Nikko Europe. He is author of ‘Interpreting the Economy’, published in 2000 by Penguin, and ‘Britain in Numbers’, a statistical review of the UK and how figures are used in politics, published by Politico’s in 2005.