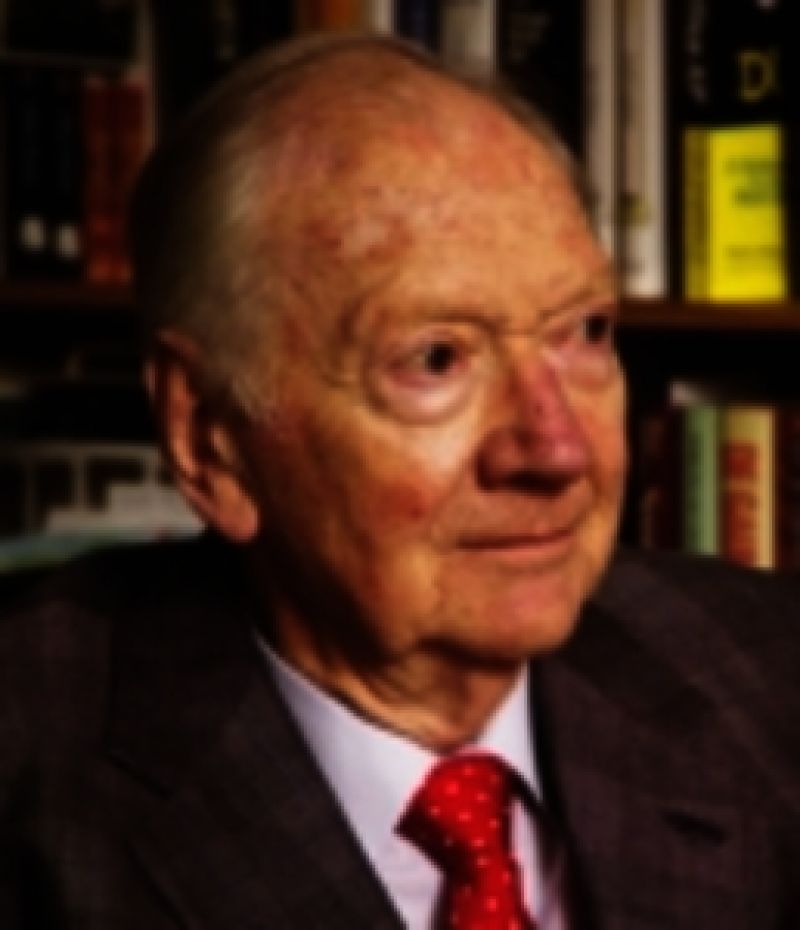 William Houston joined the Royal Navy at the end of the Second World War and specialised in weapons. After leaving the Service, he qualified as a Chartered Engineer and in administration before embarking on a career as a ‘company doctor’ – advising a large range of industrial and commercial concerns.

There followed a period acting as industrial advisor to a City merchant bank. His first book Avoiding Adversity was published in 1989 warning businessmen of the coming recession, shortly to be followed by Meltdown and Riding the Business Cycle that warned of the growing disruption that would take place early in the next century.