Introduction to Islamic Banking and Finance 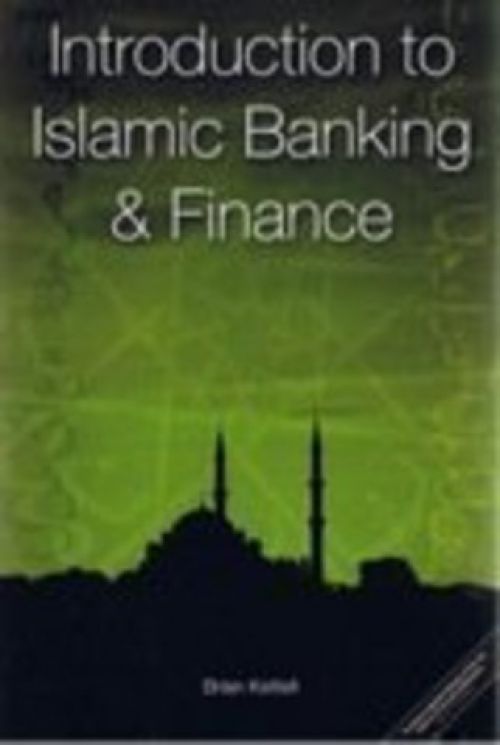 Introduction to Islamic Banking and Finance

This book highlights the key characteristics of Islamic banking which differentiate it from conventional banking.

This detailed book highlights how Islamic banking is consistent with the Sharia’a and, as such, an important part of the system is the prohibition on collecting interest. This central religious precept appears to rule out most aspects of modern finance but it does allow money to be used for trading tangible assets and business, which can then generate a profit.

Brian Kettell’s book looks at all aspects of Islamic banking, including detailed chapters on its creation through to explanations of Murabaha and Musharaka contracts, Ijara and Istisna’a financing methods, as well as Salam and Takaful insurance. Finally the book takes a look at Sharia’a law and Sharia’a boards, indicating the roles and responsibilities that come with membership.

Islamic banks have been operating in places such as Bahrain, Saudi Arabia, Malaysia and Dubai for some time. Conventional bankers have traditionally viewed the sector as a small, exotic niche, but in the past five years it has seen a surge in popularity. Several Western investment banks, including HSBC, Lloyds Bank and Citigroup, have started working with Muslim clerics to create new ranges of financial products designed for devout Muslims, due not only to the growing Muslim population in Europe but also higher oil prices.

Although estimates of the size of the Islamic finance industry vary greatly, everyone agrees that it is expanding rapidly and this is the perfect book for anyone looking to understand the industry.

Brian Kettell has many years' experience in banking and banking training in the international financial markets. A graduate of the London School of Economics, he has subsequently worked for Citibank, American Express, the Arab Banking Corporation (Vice President) and Shearson Lehman. He has lectured widely, and has published over 70 articles in The Economist, the International Herald Tribune and Financial Weekly. His previous books include- The Foreign Exchange Handbook, Monetary Economics, The International Debt Game, and the Business Guide to the Foreign Exchange Market.

“Brian Kettell deserves the thanks of every practitioner of Islamic finance for he has brought his uears of experience, in conventional finance and Islamic finance, to help explain the fundamental points of convergence and divergence between Sharia’ah compliant finance and mainstream, interest-based finance.”

“This book is direct and concise, with the result that readers will easily comprehend the whys and wherefores if this somewhat different, challenging, and ultimately rewarding approach to finance.”
– Shaykh Yusuf Talal De Lorenzo, Chief Sharia’s Officer and Board Member at Sharia’ah Capital

“A valuable resource for all those who wish to be initiated into the emerging domain of Islamic Banking and Finance.”
– Adnan Ahmed Yousif, President and Chief Exectutive, Al Baraka Banking Group, Bahrain

“An invaluable book for those seeking to know more about Islamic banking. Comprehensive and detailed, the book is an excellent first-read for banking professionals and others to understand where Islamic banking comes from, what philosophies underlie it and the major components of Sharia’a compliant banking and finance.”
– Joseph DiVanna, Managing Director, Maris Strategies Limited

From Your Trading Edge:

Chapter 1. Muslim beliefs
Five pillars of faith
1. Profession of Faith
2. Five Daily Prayers
3. Zakat or almsgiving
4. Sawm or fasting
5. Pilgrimage to Mecca
Six Islamic Creeds
Definition of Iman
Iman as basis of righteous deeds
1. Belief in Allah and his attributes
2. Belief in Destiny (Qada'ar)
3. Belief in angels
4. Belief in apostles
5. Belief in the Revealed Books
6. Belief in the Hereafter