How to make money by only buying the best companies in the world – An anthology of investment writing, 2010–20 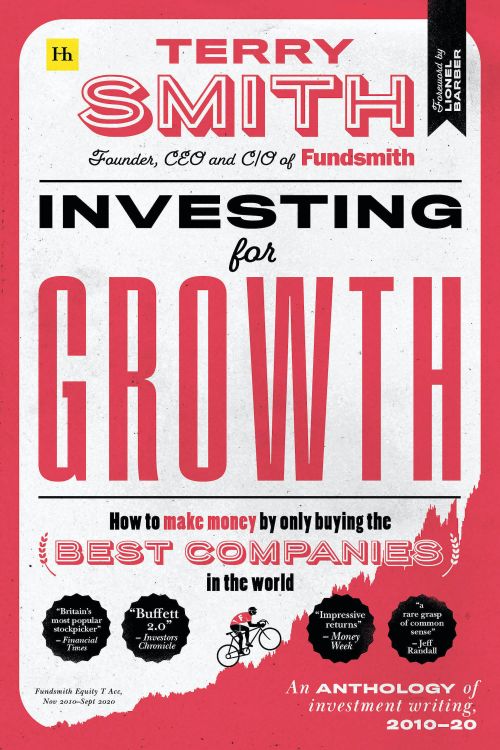 How to make money by only buying the best companies in the world – An anthology of investment writing, 2010–20

Some people love to make successful investing seem more complicated than it really is. In this anthology of essays and letters written between 2010–20, leading fund manager Terry Smith delights in debunking the many myths of investing – and making the case for simply buying the best companies in the world.

These are businesses that generate serious amounts of cash and know what to do with it. The result is a powerful compounding of returns that is almost impossible to beat. Even better, they aren’t going anywhere. Most have survived the Great Depression and two world wars.

With his trademark razor-sharp wit, Smith not only reveals what these high-quality companies really look like and where to find them (as well as how to discover impostors), but also:

– why you should avoid companies that abuse the English language
– how most share buybacks actually destroy value
– what investors can learn from the Tour de France
– why ETFs are much riskier than most realise
– how ESG investors often end up with investments that are far from green or ethical
– his ten golden rules for investment
– and much, much more.

Backed up by the analytical rigour that made his name with the cult classic, Accounting for Growth (1992), the result is a hugely enjoyable and eye-opening tour through some of the most important topics in the world of investing – as well as a treasure trove of practical insights on how to make your money work for you.

No investor’s bookshelf is complete without it. 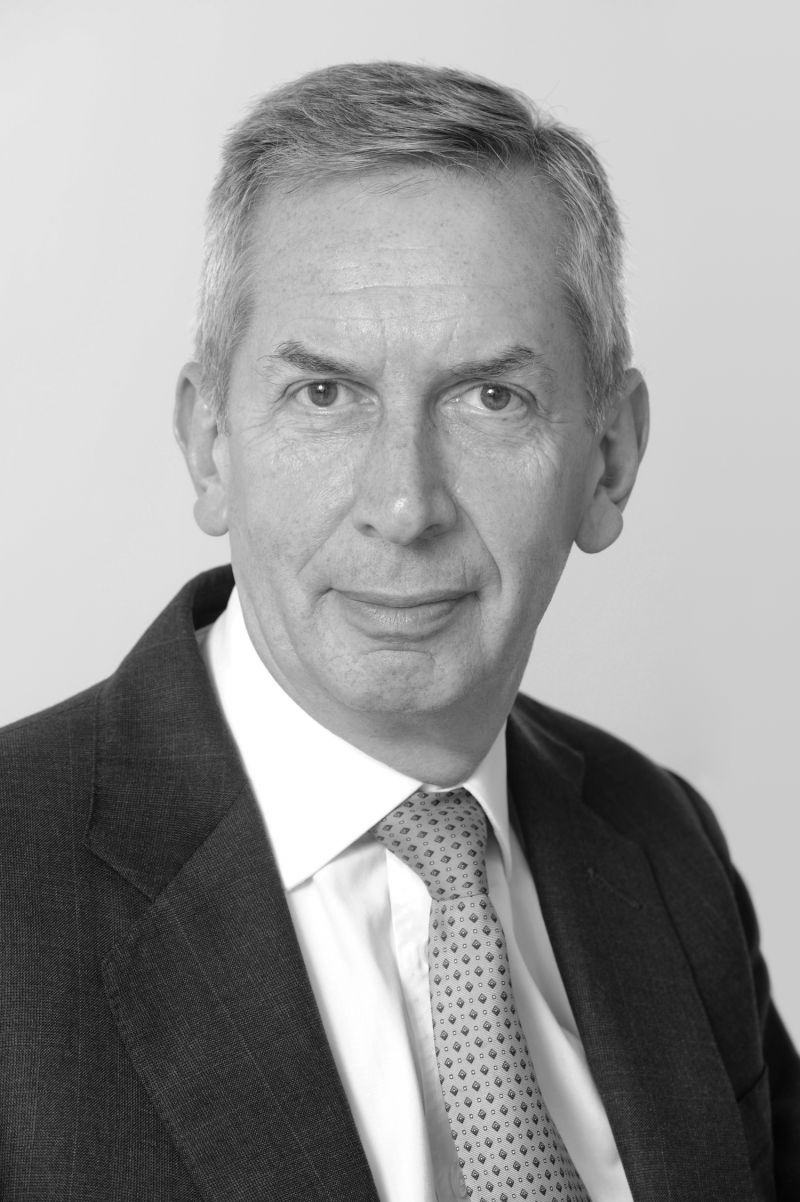 Terry Smith became a stockbroker with W. Greenwell & Co in 1984 and was the top-rated bank analyst in London from 1984 to 1989. In 1990 he became head of UK company research at UBS Phillips & Drew, a position from which he was dismissed in 1992 following the publication of his bestselling book Accounting for Growth.

He went on to build two broking businesses, Collins Stewart and Tullett Prebon, from where he retired in 2014 to concentrate on his new fund management venture, Fundsmith.

Can dynamite be reassuringly explosive? This book certainly is. Terry Smith has had plenty to say about the stock market in the last ten years and, like his funds, he’s been bang on the money all the way through.

What sets him apart is not just his formidable winning streak, but the principles on which he has chosen to take a stand … Terry has always put his money where his (considerable) mouth is.

His essays are readable, easy to digest and refreshingly light on techno-babble. They will help you understand why some companies have durability while others, ostensibly doing well, suddenly disintegrate.

Star fund manager Terry Smith, the founder of Fundsmith and manager of the Fundsmith Equity fund, has written a new book that aims to lift the lid on investing.