The Body in the Marsh

The Body in the Marsh

Professor Martin Knight lives a gilded life. The brilliant criminologist helped shape British justice policy, has financial security and a loving family. When Knight’s talented wife Liz goes missing, friends and colleagues are concerned. But when human remains are discovered and Knight himself goes on the run, concern turns to shock. This is Surrey not LA. Things like this just don’t happen here, one says, not to us.

The case falls to Detective Chief Inspector Craig Gillard, a man with the best track record in the Surrey force. If anyone can discover where the elusive professor is, he can. But Gillard, for all his cool professionalism, nurtures his own secret. He has every reason to hate Martin Knight. Putting the wily professor behind bars is beyond professional, it’s personal.

But the truth is darker than you could ever imagine. 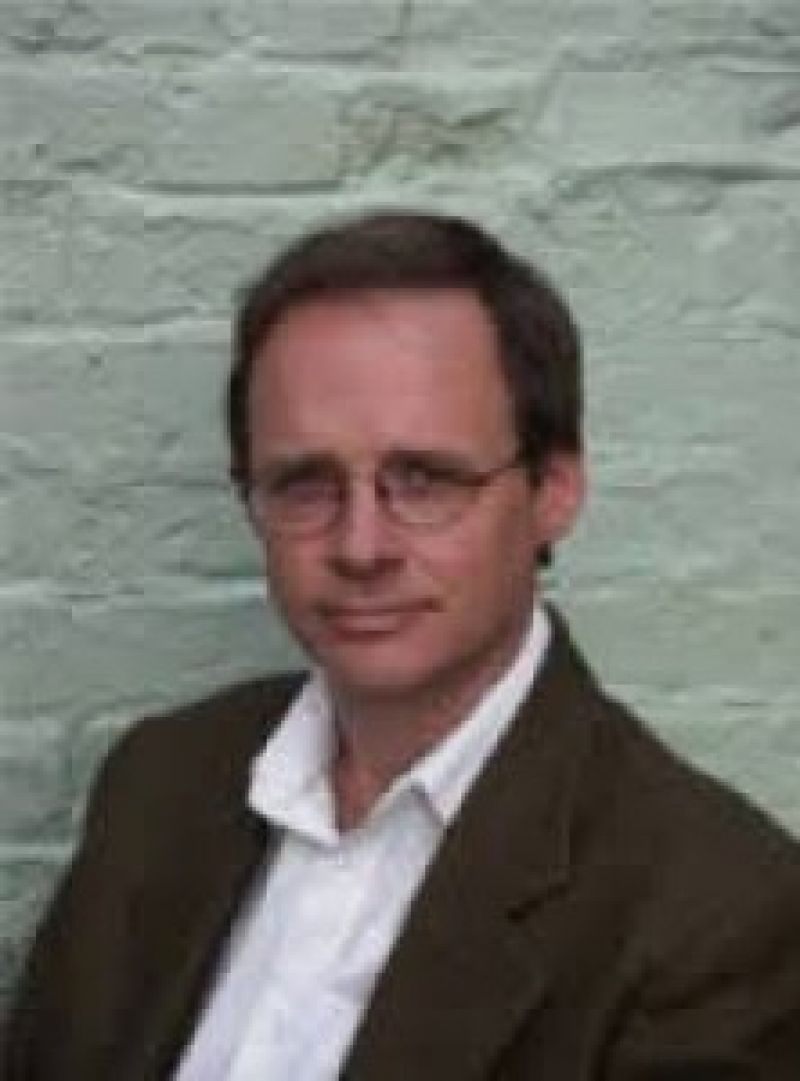 Nick Louth is a bestselling thriller writer, award-winning financial journalist and an investment commentator. A 1979 graduate of the London School of Economics, he went on to become a Reuters foreign correspondent in 1987. It was an experience at a medical conference in Amsterdam in 1992, while working for Reuters, that gave him the inspiration for Bite, which was self-published in 2007 and went on to become the UK no. 1 Kindle bestseller for several weeks in 2014 before being snapped up by Sphere. It has sold a third of a million copies, and been translated into six languages.

Freelance since 1998, he has been a regular contributor to the Financial Times, Investors Chronicle and Money Observer, and has published nine other books. Nick Louth is married and lives in Lincolnshire.