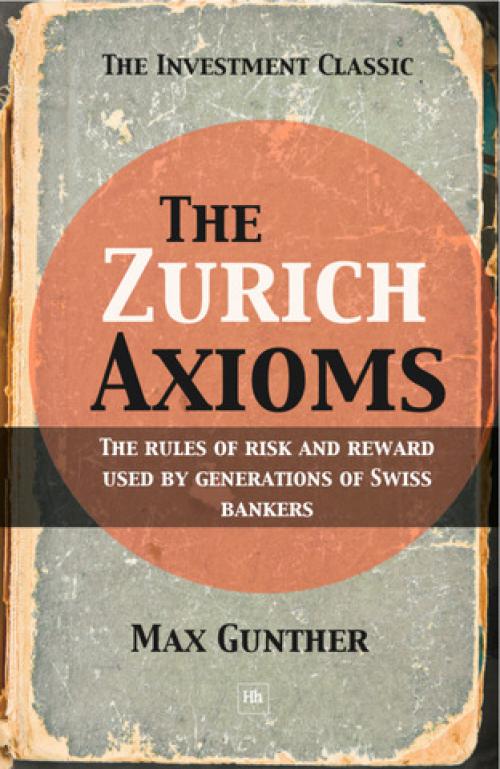 If you want to get rich, no matter how inexperienced you are in investment, this book can help you. Its message is that you must learn neither to avoid risk nor to court it foolhardily, but to manage it – and enjoy it too.

Max Gunther, whose father was one of the original speculators who devised the Axioms, made his first capital gain on the stock market at the age of 13 and has never looked back. Now the rest of us can follow in his footsteps. Startlingly straightforward, the Axioms are explained in a book that is not only extremely entertaining but will prove invaluable to any investor, whether in stocks, commodities, art, antiques or real estate, who is willing to take risk on its own terms and chance a little to gain a lot.

“An amusing and useful counterpoint to the conventional wisdom”

“A prototype text for behavioural finance”

“If you have got the price of this book, stake it.”

“Strongly recommended; it is pacy, full of zest and, mercifully, makes investment sound as much fun in theory as it is in practice. How many other investment books are there that can get the adrenalin pumping with every page?”

From Every Forex Book:

The Zurich Axioms by Max Gunther isn?t a book just about forex trading it?s a book that puts you in the mood to make money and lots of it! Here I have selected some of my favorite wisdom from the book which if you follow, can turn average gains into extraordinary gains? Max Gunther starts… Read more »