A Source of Finance and Impact 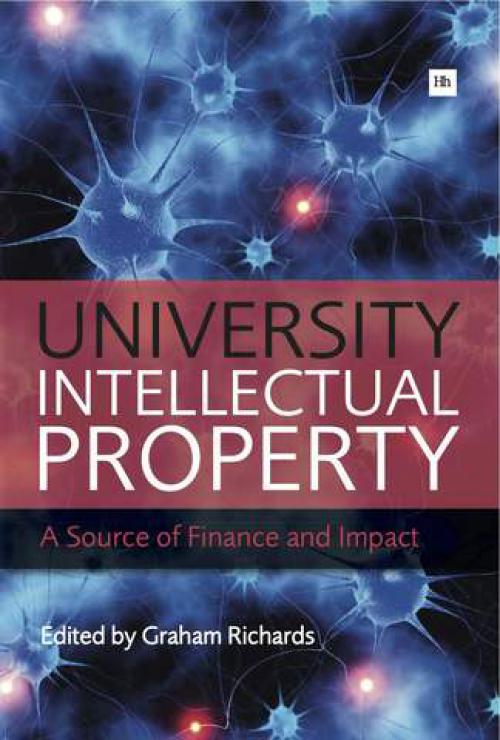 A Source of Finance and Impact

The traditional role of the university has been to teach and conduct original research, but this situation is changing. As governments judge universities on new criteria – including the ‘impact’ they have – and as universities are driven to search for finance from new sources, those that run universities are increasingly looking to exploit the intellectual property created by their researchers to help deliver this impact and income. How this should be done, and whether it should be done at all, is subject to much debate.

The key issues are:

– What constitutes intellectual property?
– Do academics or universities own IP?
– Does the commercialisation of IP impact academic freedom?
– How can IP best be exploited and who should be financially rewarded when it is?
– What assistance can governments and other bodies provide?

This book investigates these issues. After a review of how the current situation came to be, the views and experiences of a range of experts are presented, including those of a former high court judge, a senior lawyer, a patent attorney and professionals involved in technology transfer. The contributors examine whether the roles of higher education institutions have changed, what academics and universities should be doing, and how technology transfer can be made more effective and efficient. To conclude, a provocative look at the ethics of the situation is presented.

This insightful and thought-provoking book will help readers to understand more about an increasingly important aspect of academia and business.

Professor Graham Richards has worked with spin-out companies since 1988, when he was involved in founding the University of Oxford's technology transfer company, Isis Innovation Ltd, which he went on to be a director of for 20 years. Professor Richards founded his own spin-out company, Oxford Molecular Ltd, in 1989 and was heavily involved with running this company for 11 years, until it was sold in 2000. He has also been a director of Catalyst Biomedica Ltd and a chairman of IP2IPO Group Plc, which later became the publicly quoted IP Group Plc. He is now a senior non-executive director of that company. Professor Richards has recently retired from Oxford University, where he was Head of the Chemistry Department.

“An excellent overview…In a word, this book is useful.”

There are many issues that an academic in today?s economic climate faces. With the impact of one?s research findings under intense scrutiny and the difficulties securing sufficient financial support for research from funding bodies and charities, there has been increased interest from universities to exploit the intellectual property (IP) generated in their laboratories. This book… Read more »

In University IP: A Source of Finance and Impact, Graham Richards, the former chair of the Chemistry Department at Oxford University with experience with 50 companies that were developed using university research, addresses the vast and growing subject of university technology transfer along with related intellectual property law issues. Professor Richards authors five chapters and… Read more »

Among the many texts that have been published recently on the topic of intellectual property exploitation, this books stands out for its focus on innovations developed within universities. Graham Richards, the editor and principal author, writes from experience as a prominent academic, serial inventor and company director. Other authors in this digestible book have been… Read more »

University Intellectual Property: A Source of Finance and Impact, by Graham Richards, (Hampshire: Harriman House Ltd, 2012), 162pp., £30. This is a timely publication on the utilisation of university research outputs to generate additional value and returns to the respective institutions and financiers of research. As universities are under increasing pressure to justify the research… Read more »

University Intellectual Property: a Source of Finance and Impact, edited by Graham Richards, is a recent publication from Harriman House. Available both in paperback and e-book format, it constitutes an attempt to focus much of the contemporary and generalised discussion about the protection, development and commercial exploitation of intellectual property on one specific source: innovation… Read more »

From University of Oxford :

Universities are increasingly looking to exploit the intellectual property created by their researchers both to meet the expectations of governments and to search for new sources of income. In this new book Professor Graham Richards, who retired from Oxford University in 2008 where he was Head of Chemistry, and has worked with spin-out companies since… Read more »

IP Draughts has received a review copy of a new book entitled University Intellectual Property: A Source of Finance and Impact. It is a short, multi-author handbook (149 pages) written by a team of experts, including several people whose work IP Draughts respects and with whom he has collaborated on IP-related projects: Alex Weedon of… Read more »

About the Contributors
Preface