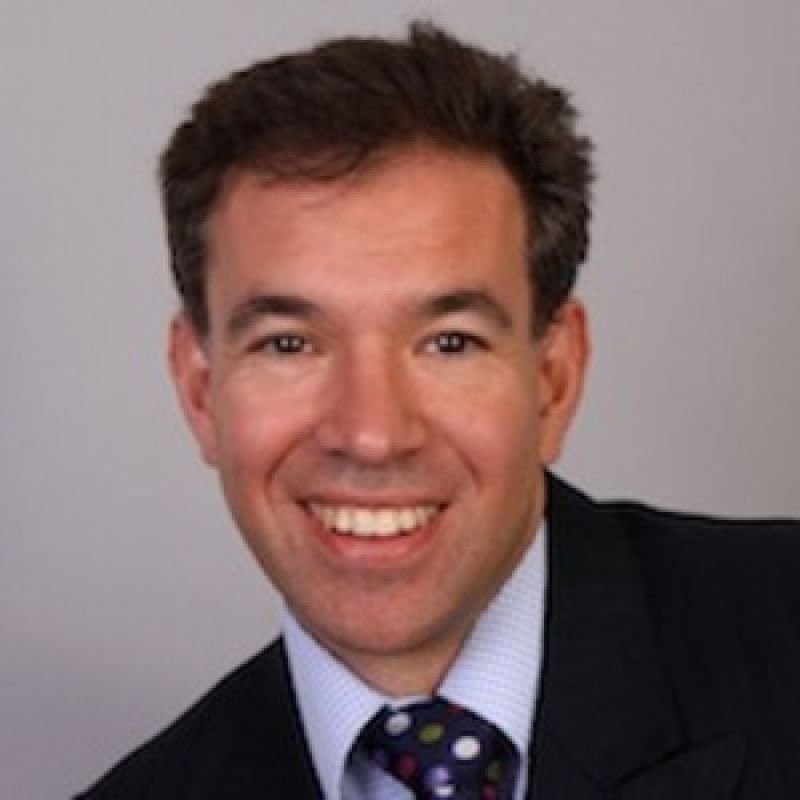 Alastair Mundy grew up in East London convinced he would be the first British Wimbledon Men’s Singles Champion since Fred Perry. For reasons best known to him, he studied Actuarial Science at City University, London, but after battling his way through the course decided actuarial work was far too boring. Alastair’s first job in the real world was a brief stint analysing British government debt (gilts), which drove him to find a position as an equity analyst. He currently works at Investec Asset Management, where he has headed the Contrarian Equity Team for ten years. He is married with three children and remains committed to mastering his second serve. 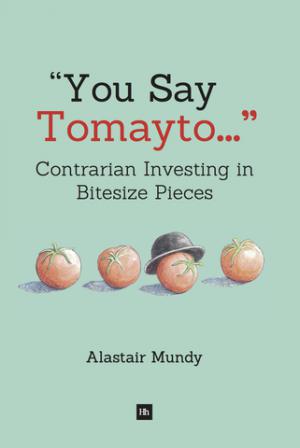 You Say Tomayto
By Alastair Mundy