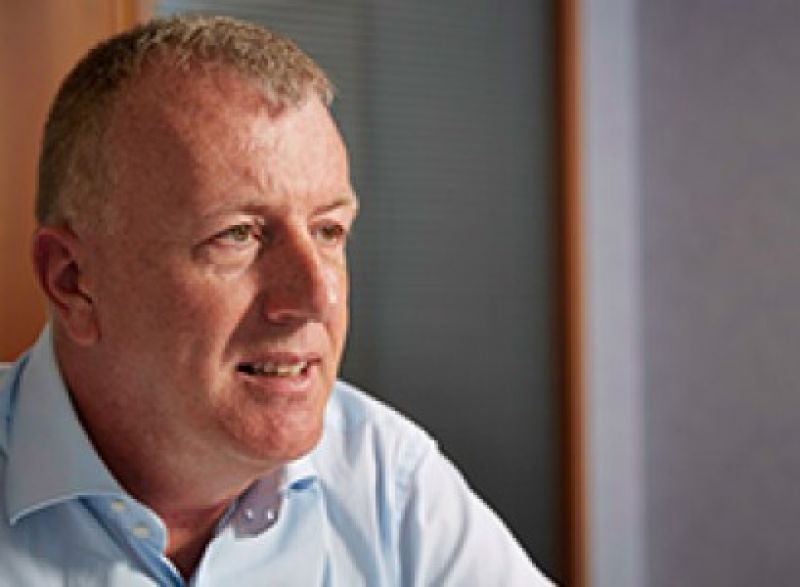 Born in Liverpool in 1966, Andy Bell was educated at Rainford High School and then went onto study at Nottingham University. He graduated with a first-class degree in Mathematics in 1987 and subsequently joined a large insurance company as a trainee actuary.

Somewhat disillusioned with the financial services industry, Andy took a sabbatical in 1990, which lasted for three years on and off, to coach football and tennis (of a fashion) in America, followed by an extended period of travel and growing up.

When Andy returned to the UK, he resurrected his actuarial career and qualified as Fellow of the Institute of Actuaries in 1993, while working at a small actuarial consultancy.

AJ Bell was established in 1995 by Andy Bell and Nicholas Littlefair in a 149 square-foot office, funded by £10,000 of personal loans. It has since grown into one of the largest investment platforms in the UK, with over £36bn of assets under administration and 152,000 retail clients, many of them DIY investors.

Andy was ninth in Management Today’s 2010 Britain’s top 100 entreprenuers and AJ Bell is one of only a handful of companies ever to appear in the Sunday Times Profit Track and Fast Track (top 100 private companies with the fastest-growing profits and revenues respectively) in the same year – 2010. Both Andy and the company have won numerous other business and industry awards.

Andy set up his own charitable trust in 2011 and has a number of other charitable and business interests. 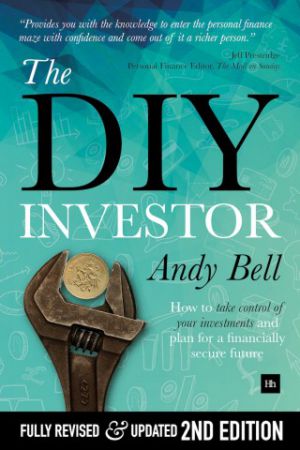 The DIY Investor
By Andy Bell