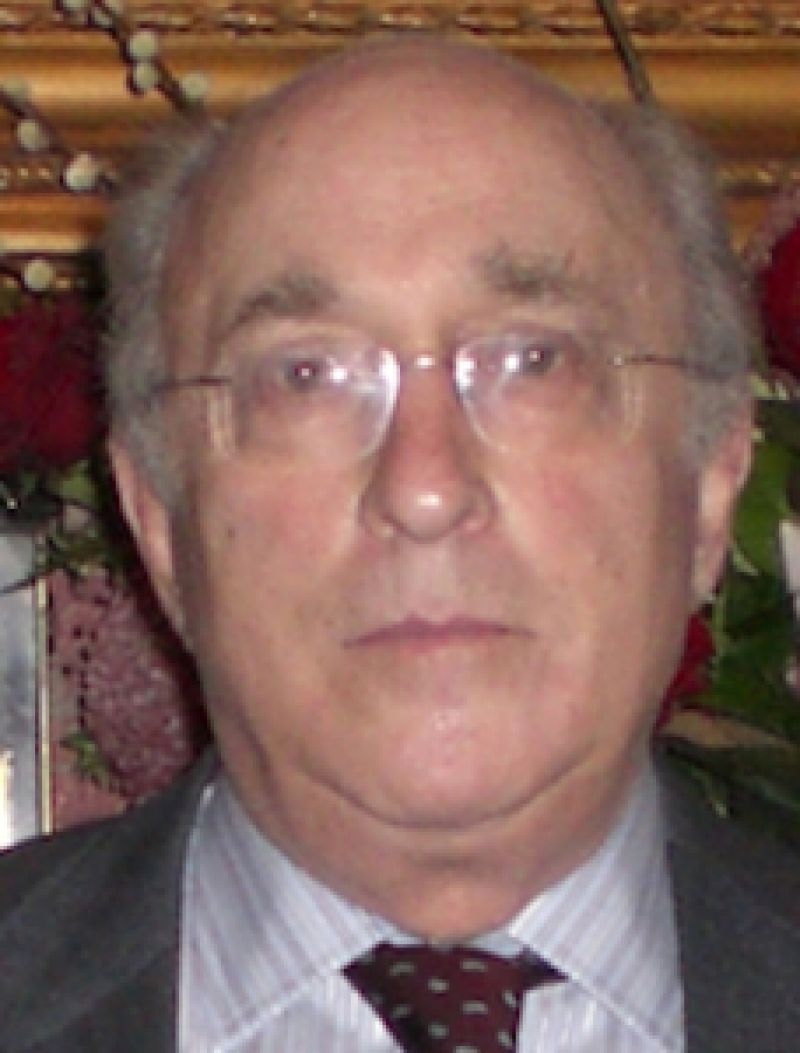 Brian Marber can make a fair claim to be the most widely experienced technical analyst in the world, having been one since 1963.

A Fellow of the Society of Technical Analysts, he has been a blue button (stockbroker’s clerk), stock market dealer, member of two UK stock exchanges, and managing partner of the London office of one of the largest regional ‘broking houses.

At IOS and then at NM Rothschild & Sons, totally eschewing the fundamental approach, he was the first fund manager in the UK to manage large funds using only technical analysis.

Between 1976 and 1981, as a stockbroker, Brian Marber was voted by institutional investors No.1 technical analyst in the City for six successive years, a unique record.

When he started managing FX accounts in the 1990s, he was given exemption from the SFA Exams because of his ‘long and distinguished career in the investment industry.’

In 1980, in a survey conducted by the Treasurer of the Singer Company, Brian Marber had the best FX forecasting record in the world. For 15 years he wrote monthly for Euromoney Currency Report, more recently for the Financial Times.

In the 1980s Brian Marber was a Member of the Visiting Faculty of IMI (Geneva), the oldest-established business school in Europe. In 1981 he founded a company which, with clients in 20 countries, became the world’s largest independent FX consultancy.

A one-time member of the Investment Panel of The Observer and regular broadcaster on TV and radio, Brian Marber is still an FX Consultant to banks, large corporations, hedge fund companies (including Europe’s oldest, Odey Asset Management), and private clients. 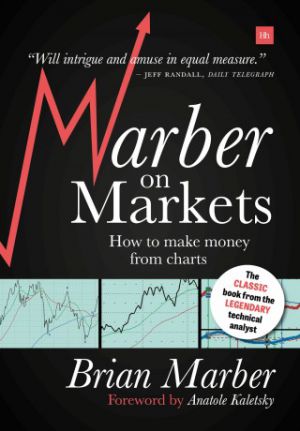 Marber on Markets
By Brian Marber