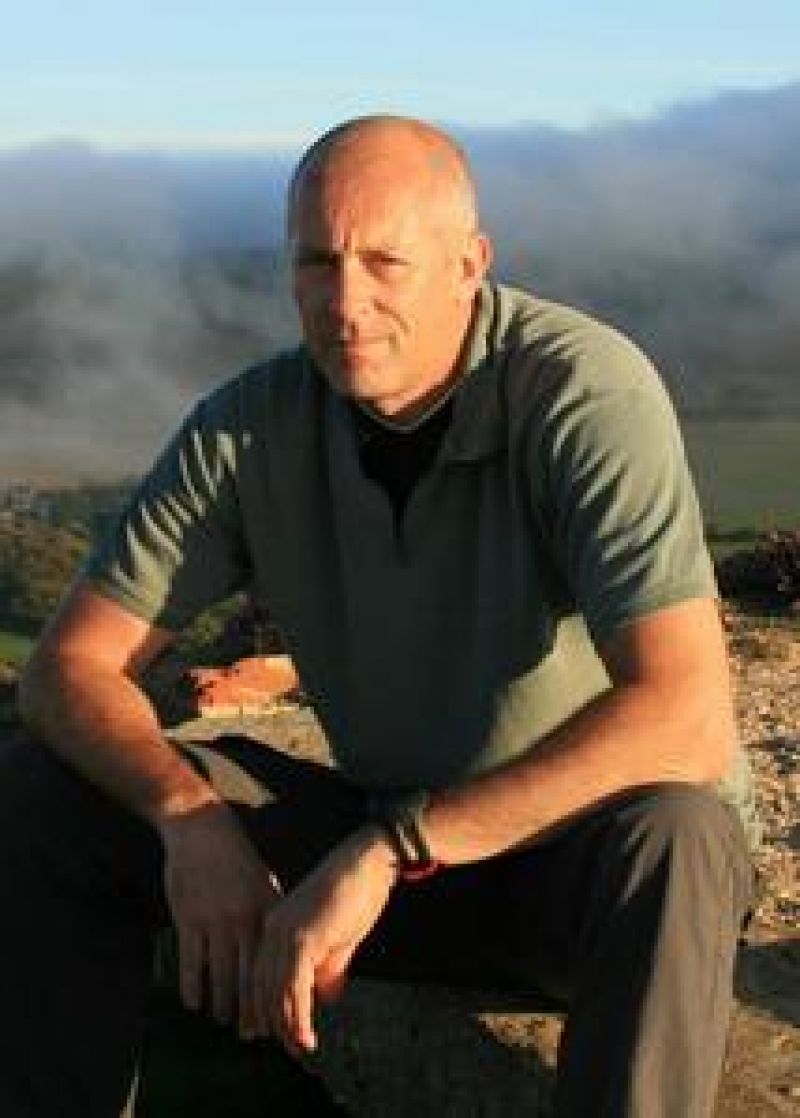 Christopher Grafton is currently Director, Principal Analyst and Systems Developer at Vectisma Ltd., an independent market analysis firm focusing on Japanese equities with a global macro overlay, based in England. Previously, he has held positions on the sell side at several investment banks in London and Tokyo and also worked as an analyst and trader for a London-based hedge fund specialising in Japanese equities.

Christopher speaks fluent Japanese, is a member of the Market Technicians Association, is a successful systems designer, programmer and trader, and holds the Chartered Market Technician designation. 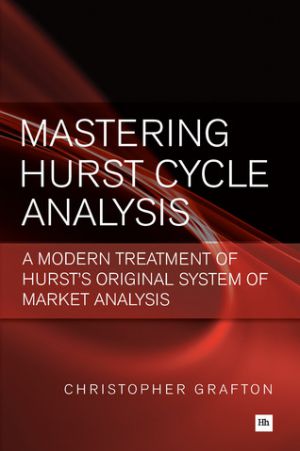