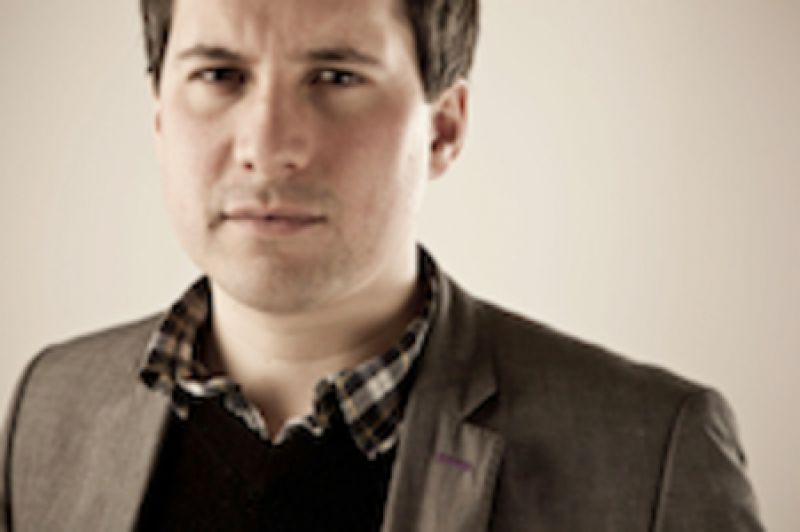 Dan Matthews was born in Epsom, Surrey, and educated at Glyn School and Keele University where he achieved a masters degree in global security studies. After a stint as a defence reporter, he turned to business journalism and since 2001 has held senior editorial positions at some of the UK’s biggest newspaper and magazine publishers.

Dan writes for the broadsheet press including the Daily Telegraph and the Guardian newspapers, as well as a long list of magazines and websites. He is the founder of Minutehack.com, a website for people building businesses.

Dan is an avid observer of business issues and has made a string of television and radio appearances in the UK. He has interviewed more than 1,000 entrepreneurs, politicians and senior lobbyists, including Gordon Brown, William Hague, Sir Ming Campbell, Sir Stelios Haji-Ioannou, Gordon Ramsay and Peter Jones. 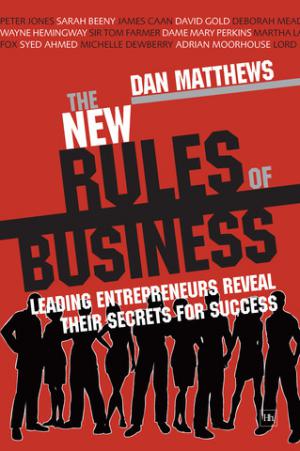 The New Rules of Business
By Dan Matthews