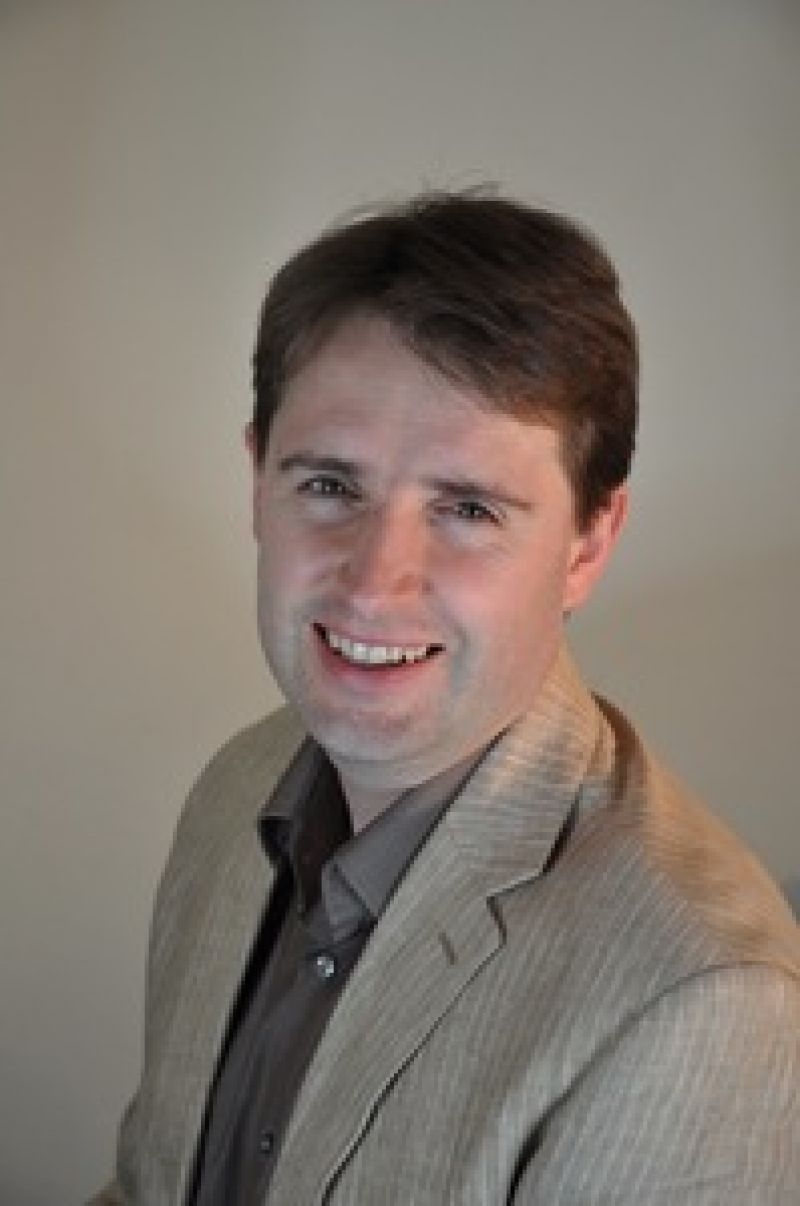 Eoin Treacy has spent a decade as a global strategist and partner at Fullermoney.com, where he has represented the service on sell-out speaking tours to the USA, Australia and Singapore. He is an expert in the firm”s unique macro behavioural approach to financial market interpretation and has appeared on Bloomberg TV, CNBC, CNN, CNBC India, NDTV Profit and the BBC World Service as a commentator on equities, bonds, commodities and currencies.

As well as frequent appearances on Indian financial media, Eoin travels regularly to China to gain first-hand experience of the evolution of its market. He is a world-renowned speaker and has been invited to deliver talks to financially-minded associations in a host of countries, not least for the CFA Institute, the Market Technicians Association, Society of Technical Analysts in the UK and the Australian Technical Analysts Association. He is also a regular presenter at The World Money Show in London and at the Contrary Opinion Forum in Vermont.

Following a degree in Philosophy from Trinity College, Dublin, Eoin went on to spend more than three years at Bloomberg, teaching seminars across Europe on the interpretation of price action. He joined David Fuller at Fullermoney in 2003 to specialise in the services approach to research – combining technical, fundamental and behavioural factors. He shares his views on markets in Fullermoney”s Comment of the Day on a daily basis and regularly records the service”s daily audio updates. As an active trader Eoin also details all of his personal trades and investments in theservice. Finally, Eoin developed the Fullermoney Chart Library, which is fully customisable and includes more than 17,000 instruments, ratios, spreads and multiples.

In 2013 David Fuller and Eoin Treacy formed FT-Money.com to take their service to the next level and to enhance the product experience for their many subscribers.

Eoin is married and has two daughters. In his spare time he is a keen scuba diver. 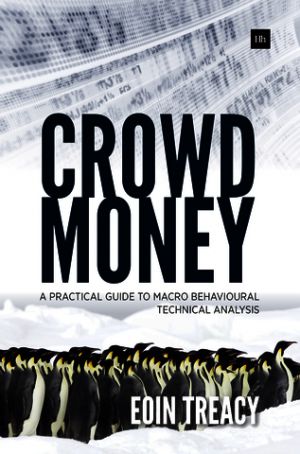