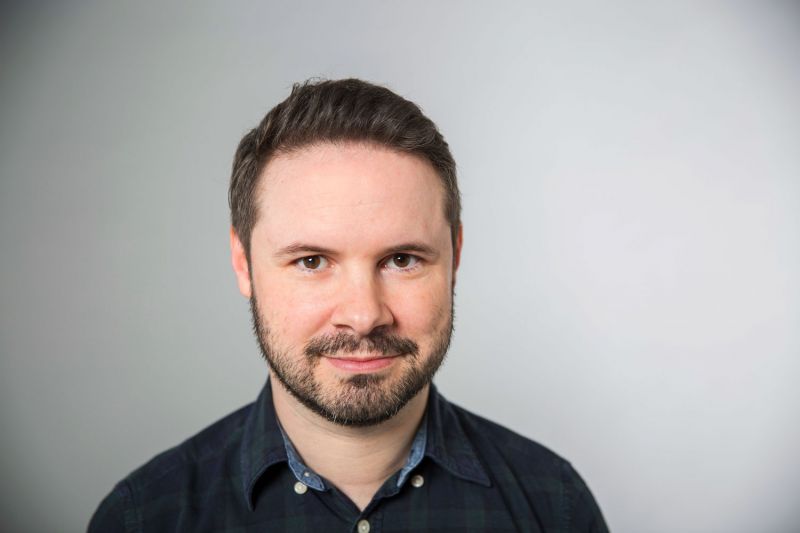 Glen Goodman was an ITV news reporter who traded the markets for extra cash – until one day he realised he was a successful trader who did TV reporting for extra cash. He famously turned a £3,000 trade into £100,000 by betting there would be a financial crash in 2008, an experience he later recounted in The Times.
He worked as a business correspondent for BBC and ITV News, interviewing Theresa May, Boris Johnson and David Cameron among others.

With his growing trading income, Glen was able to leave his job in his 30s. When he started trading cryptocurrencies, his Facebook page ‘The Shares Guy’ (www.facebook.com/thesharesguy) became the biggest trading page in the world. He is now regularly interviewed by the media including the BBC, Forbes and LBC, and is a contributing expert on cryptocurrency at the London School of Economics.