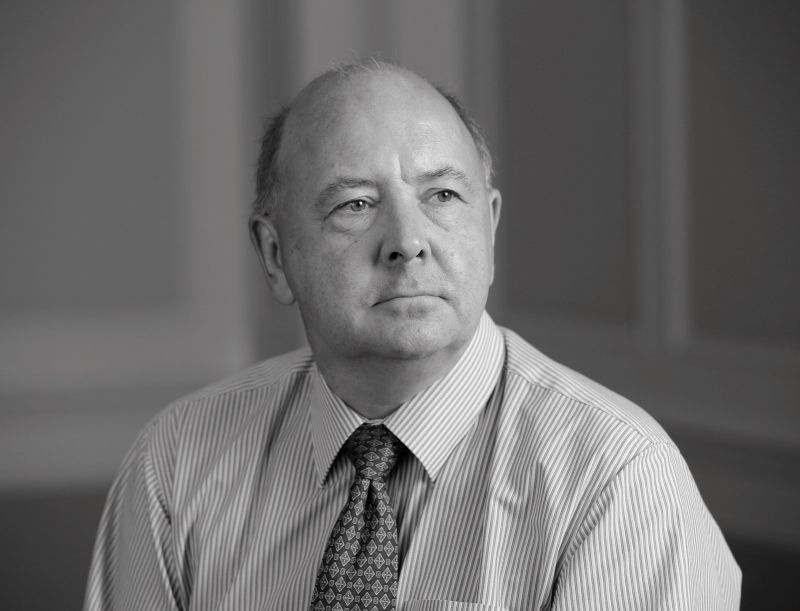 James Sharpe has been involved in the financial markets since the late 1970s. He has a degree in economics and a Masters in finance. His early career was geared towards financial analysis and wholesale lending but from 1980 his role has been treasury based. Unlike many who write financial books he is still writing out deal tickets and advising clients.

James’ range of experience is extraordinary and is unlikely to be repeated. He has worked in the US and the Middle East where he was responsible for the region and interbank/central bank relationships. He has combined positions of trader and foreign exchange sales but it is in the latter area that Jim has focused and where he has run a number of desks.

He has worked for a range of institutions around the world, including in the US, Japan, Scandinavia and the UK. He has dealt with an array of counterparties including banks, corporates, central banks, funds and multinationals. In recent years he has completed ‘the hand’ and deals with high net worth individuals and corporate customers at a leading private bank. 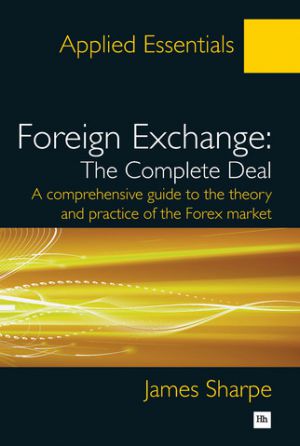