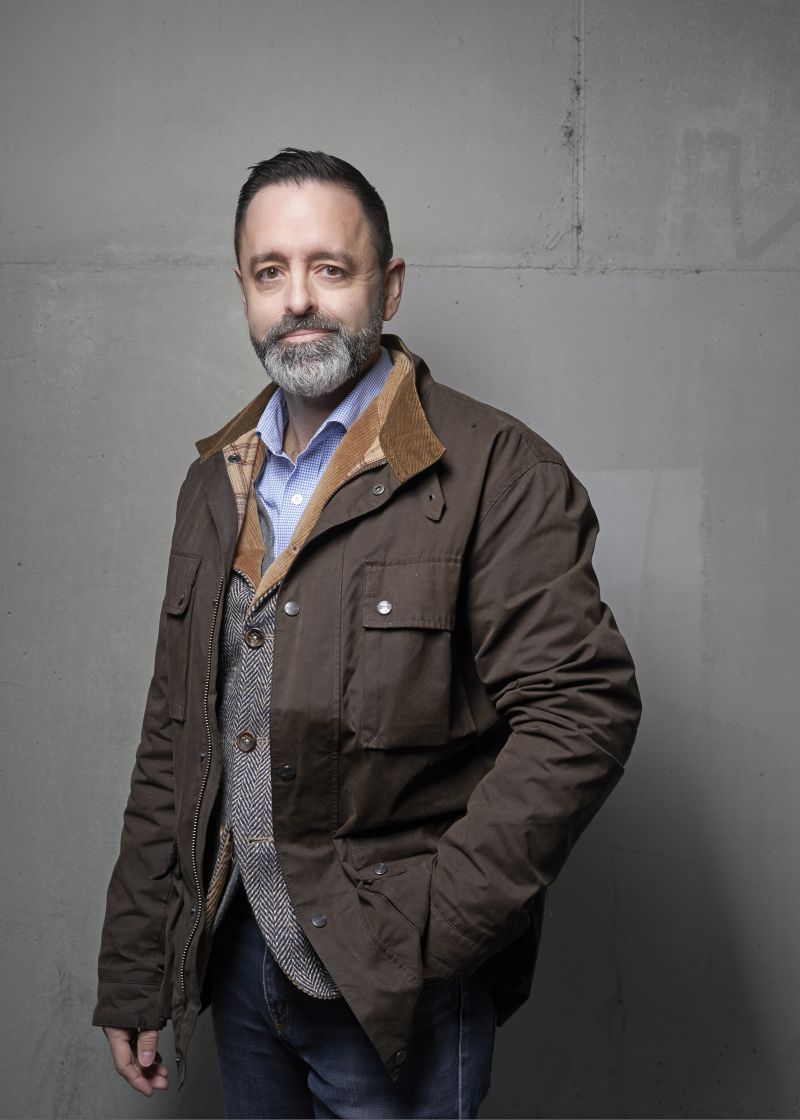 Jared Bibler is a graduate of MIT, where he studied engineering. He is also a CFA charterholder with nearly 20 years of broad experience in the global financial markets. Jared started his career in Boston and New York, where he worked as a consultant to a Wall Street giant.

Following that, he moved to Iceland where he supported the Icelandic pension funds’ foreign investments. Unhappy with this environment, he resigned from his job at a leading Icelandic bank days before the 2008 Icelandic financial crisis. He was subsequently hired to head a special investigation team at the Icelandic markets regulator. Jared and his team referred more than 30 criminal cases to the Special Prosecutor of Iceland, including the largest stock market manipulation cases to be prosecuted globally. 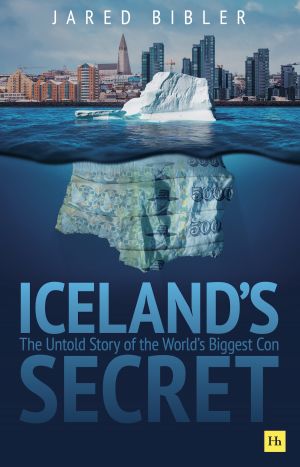