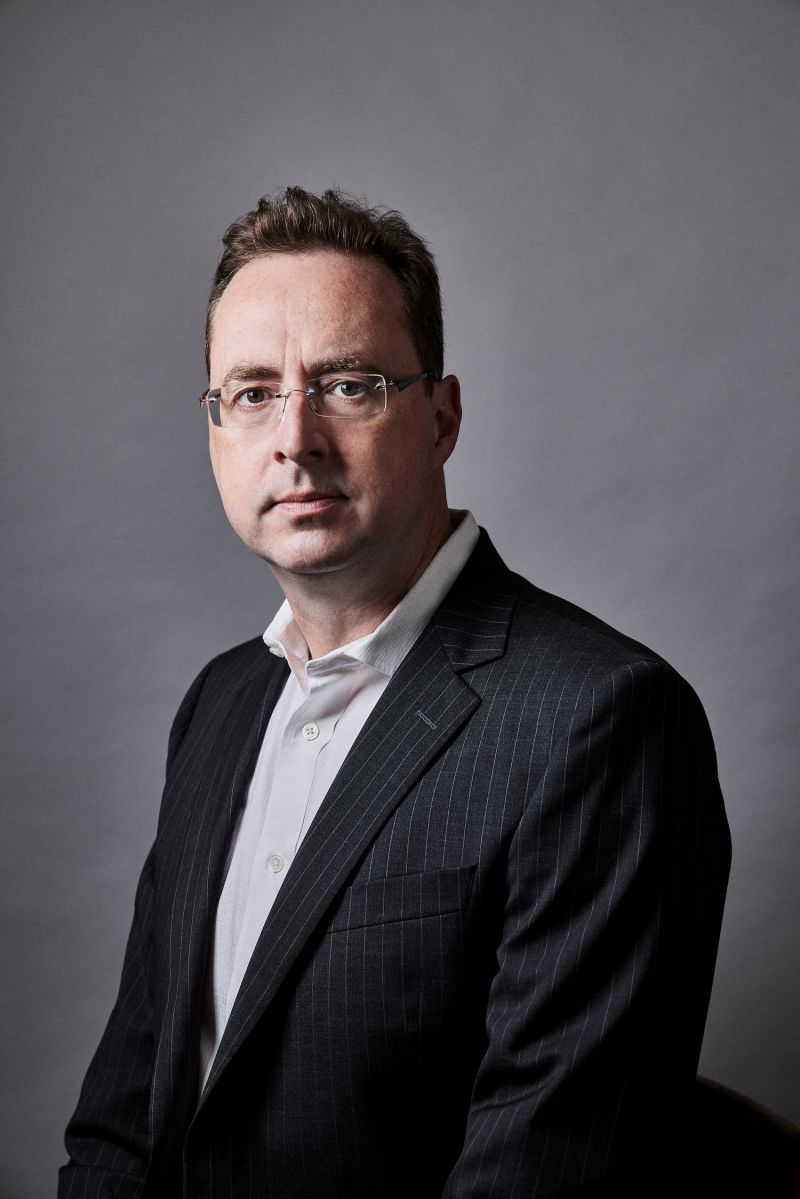 Jim Edwards is the editor-in-chief of Insider’s news division and was the founding editor of Business Insider UK. He has also been a managing editor at Adweek, and a Knight-Bagehot Fellow at the Columbia Business School. His work has appeared in Slate, Salon, The Independent, The Nation and on AOL and MTV. He won the Neal award for business journalism in 2005 for a series investigating bribes and kickbacks in the advertising business. 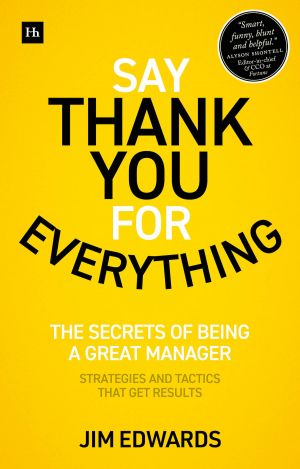 Say Thank You for Everything
By Jim Edwards