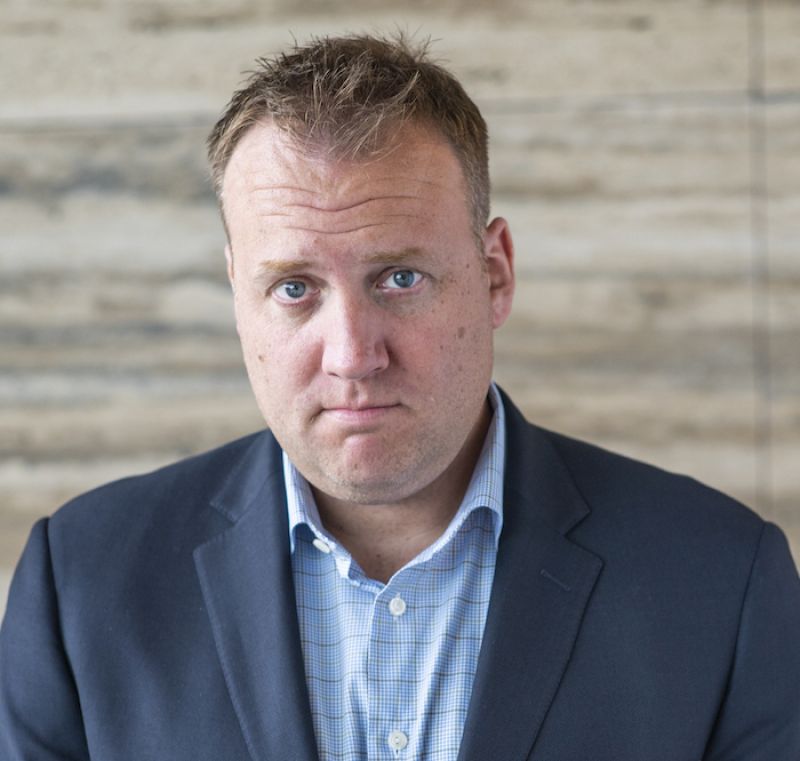 ‘Downtown’ Josh Brown is the co-founder and Chief Executive Officer of Ritholtz Wealth Management, which manages over $1.3 billion for individual investors, corporate retirement plans, endowments and foundations. He is the author of two books, Backstage Wall Street and Clash of the Financial Pundits, as well as the creator of the widely-read The Reformed Broker blog, now in its 12th year of publication.

Josh has been an on-air contributor to CNBC television each week for the past decade and has amassed one of the largest social media followings in the industry. He lives on Long Island in New York with his wife and two children. 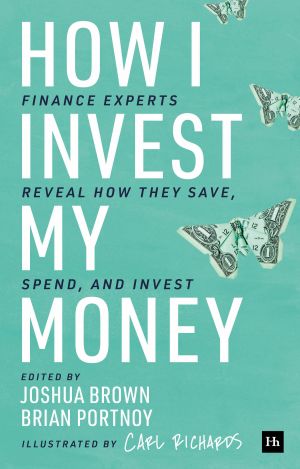 How I Invest My Money
By Joshua Brown and Brian Portnoy