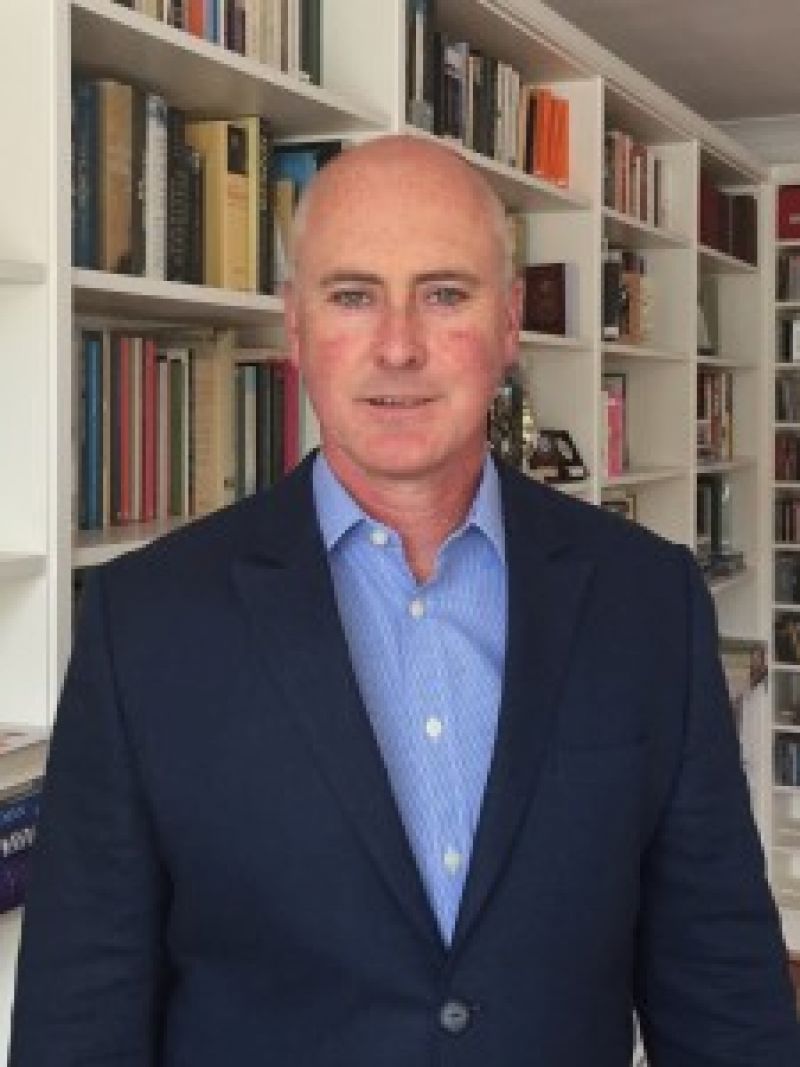 Justin McGowan’s career in finance spans 25 years. His analytical experience covers the full range of both equity and credit instruments and he has worked on the sell- and buy-sides in disciplines ranging from bank loans, corporate bonds, emerging market equities, long/short equity and credit hedge funds, long-only funds and synthetic credit products. After an early apprenticeship in corporate finance, spent largely in Southern European markets, he moved on to work at a major credit ratings agency in New York and London, where he focused on the energy sector and subsequently on Germany’s Mittelstand issuers across a wide range of industries.

Thereafter, he became an Institutional Investor-rated emerging markets equity analyst and director of equity research, working principally out of New York, Mexico City and Rio de Janeiro. He has presented at industry conferences in Latin America, the USA and Europe. Returning to his native England in 2001, he re-entered the world of credit, where he has worked ever since. He has managed investments in corporations and parastatal entities in the financial, manufacturing, energy, natural resources, retailing, consumer, healthcare and media sectors globally.

Justin has an MA in Medieval and Modern Languages from St. Edmund Hall, Oxford, and is a holder of the IMC. He lives in Surrey with his wife and two daughters. 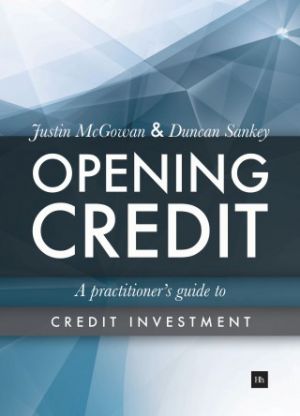