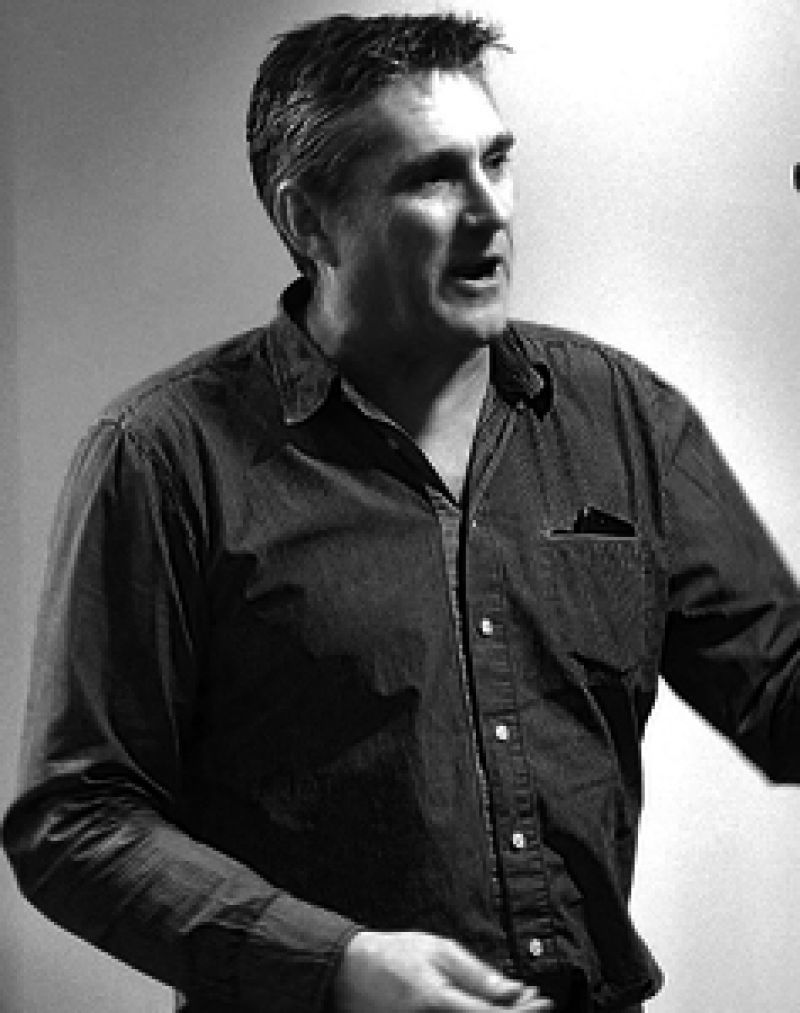 Over the course of ten years, business advisor Ken Horn has helped thousands of people successfully run their own business. With his help they have turned interests and skills into long-term, flourishing businesses – not setting out to conquer the world like contestants on The Apprentice or Dragons’ Den, but reaching freedom and financial security by delivering traditional services in existing markets. This is the world of the everyday entrepreneur – where you don’t have to be starting an airline to make a living, or trying to invent the Next Big Thing before you get going. It’s what 99% of start-ups set out to do ‘ and what 99% of business books and advisors don’t know the first thing about.

In his former life, Ken worked in the fast-moving consumer goods industry, supplying leading retailers, grocers and brands. He has closed businesses, sold businesses, developed businesses and in 2005 launched his own business following a failed acquisition of a leading sports distributor. Since then, Ken has lent his expertise to a range of leading business support agencies, colleges and universities.

In 2011 Ken launched a new nationwide business support platform called Kick Off in Business. Working with Premier and Football League clubs from Newcastle to Portsmouth, the scheme has encouraged countless people across the country to set up their own business.

He has been featured on BBC Breakfast, ITV News and Channel 4. 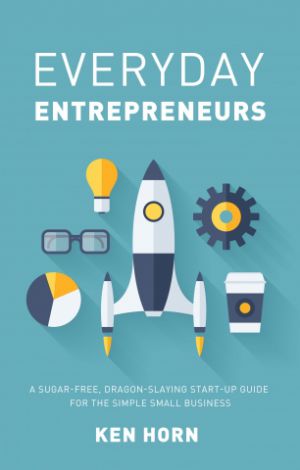