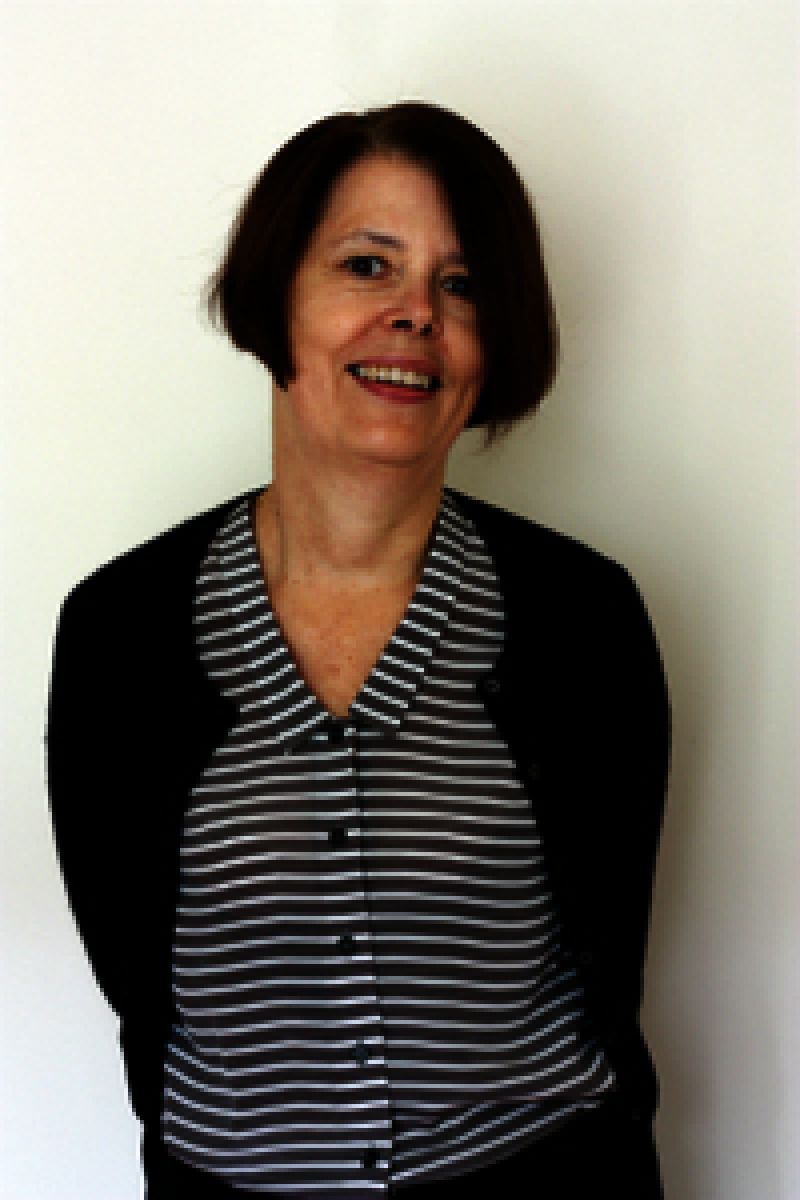 Lindsay Cook has been a money martial arts expert for as long as she can remember. She bought her first home when she was just 22; having worked out it was cheaper than paying rent, and has not looked back since.

In the 90s she became the first woman Business Editor of The Times. From editorial she moved into management and discovered her ability to manage money (and spot when it wasn’t being managed) gave her the skills required to control multimillion pound budgets. She became Group Managing Editor of Express Newspapers before setting up as an independent consultant helping turn round enterprises and bring spend under control for a range of companies in the UK and US. She was also Managing Director of the Specialist Markets division of UBM.

Lindsay also wrote the original “Money Diet” book in 1986, which was serialised in two national newspapers and in 2000 she produced a guide to help working mothers to return to work on their terms. 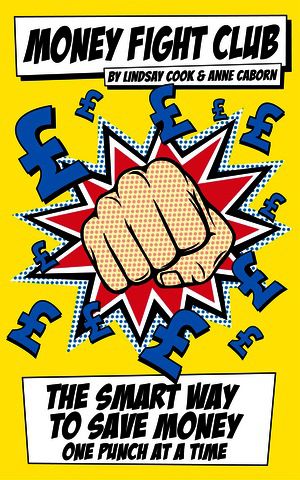