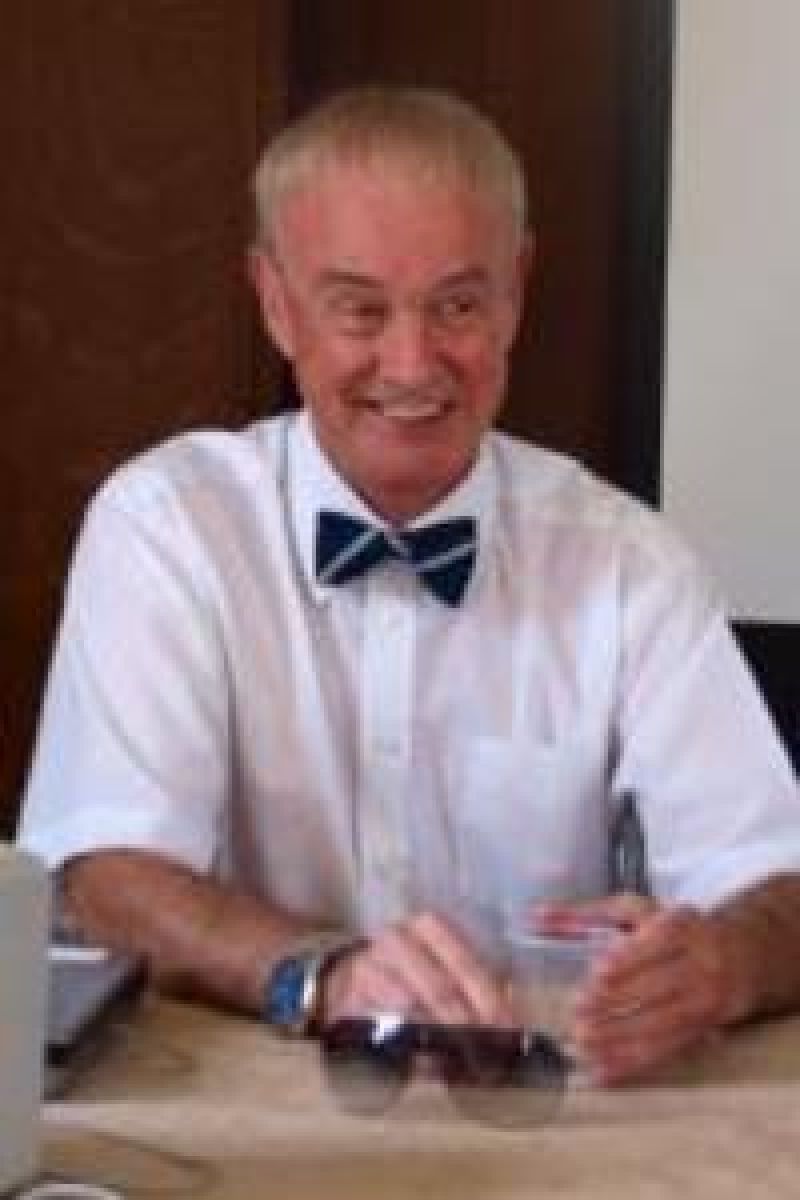 Dr Madsen Pirie is President of the Adam Smith Institute (www.adamsmith.org) and Senior Visiting Fellow in Land Economy at the University of Cambridge. He was awarded the National Free Enterprise Award in 2010 (jointly with Dr Eamonn Butler). He frequently appears as a commentator on television and radio, and has published articles in most major national newspapers and magazines.

Madsen often addresses university and school audiences on economic and policy issues, and occasionally participates in panel discussions and speaks at international conferences. He is a graduate of the Universities of Edinburgh, St Andrews and Cambridge. 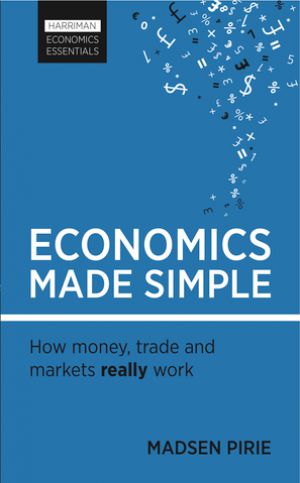 Economics Made Simple
By Madsen Pirie