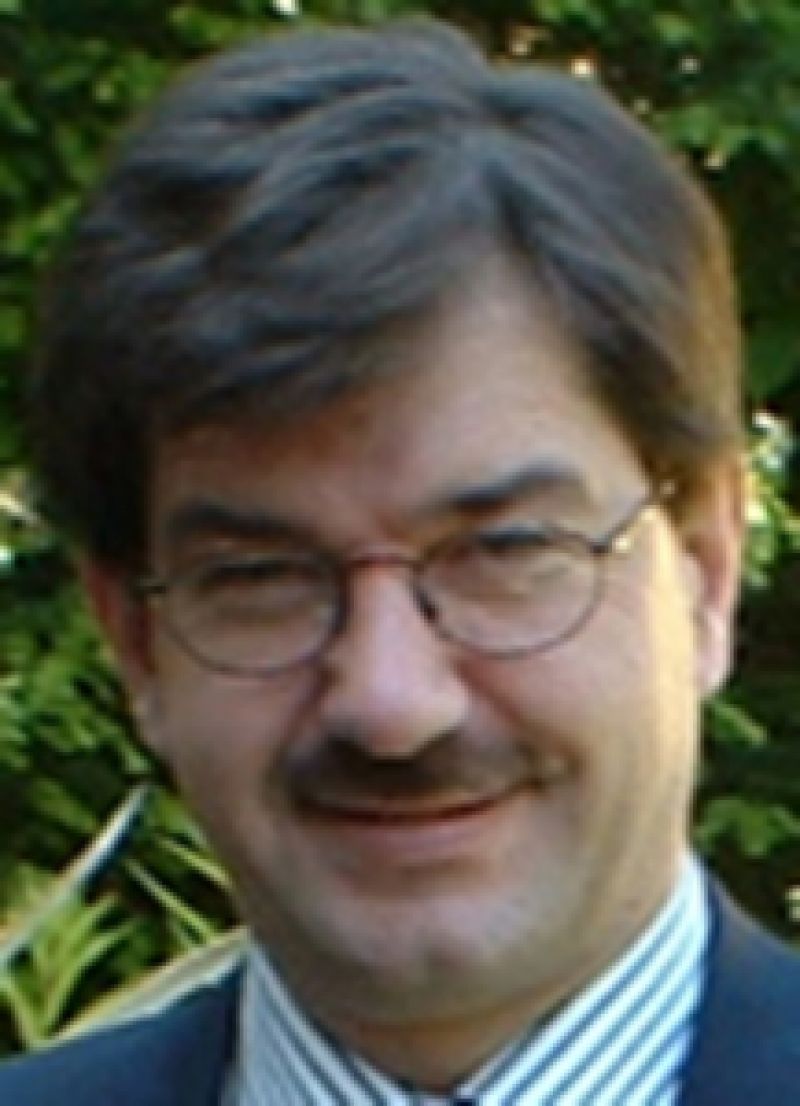 Marc Rivalland is an active trader of futures,options and CFDs. Between 1975 and 1978, Marc was a share analyst for one of South Africa’s leading merchant banks. In 1979 he emigrated to the UK and worked in the futures industry. He was team leader for Conticommodity on the LIFFE floor when it opened in September 1982.

Later, after a stint as a floor trader and arbitrageur, he was called to the English Bar in 1987 and he remains a practising barrister. Marc used to write articles on point & figure charts for London’s Evening Standard. Marc writes The Trader column for Investors Chronicle. 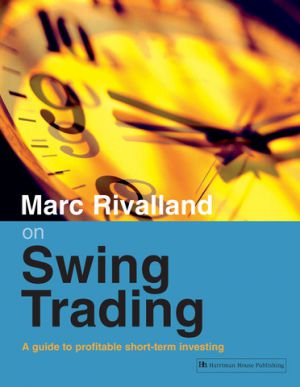