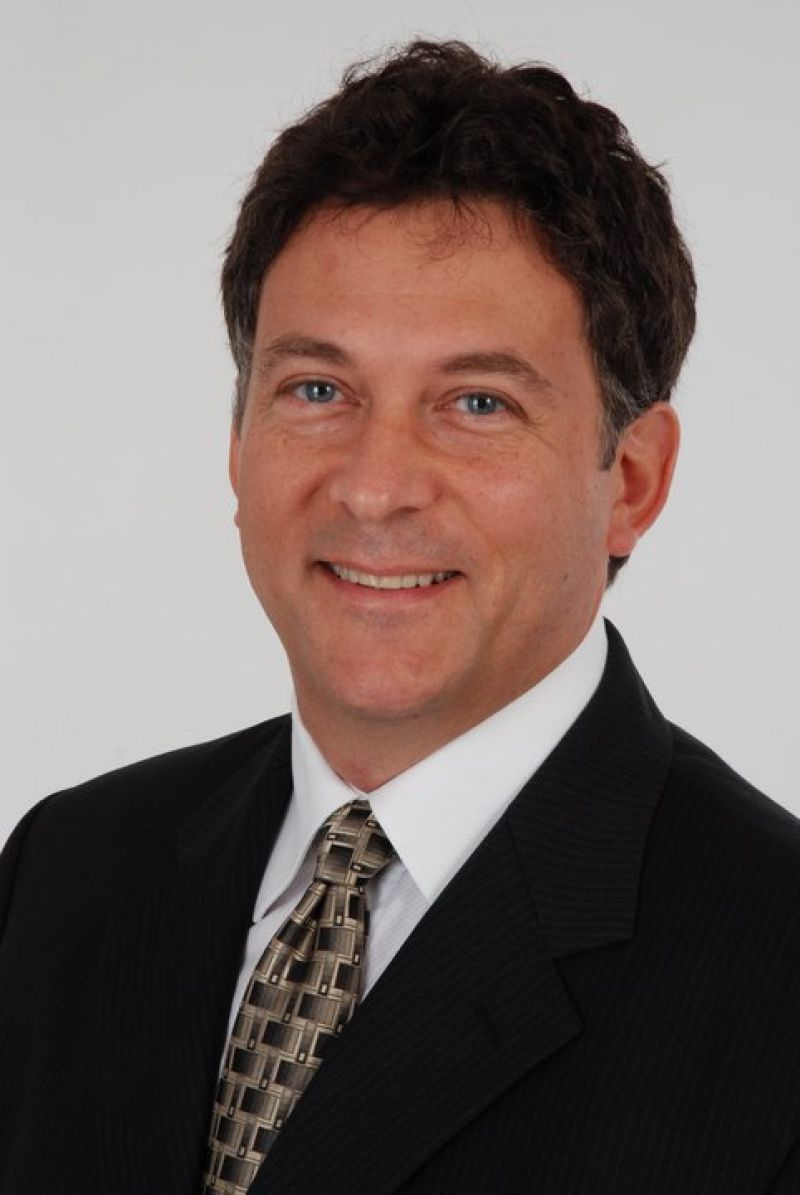 Previously, he was chief technical analyst for BridgeNews, a division of Bridge Information Systems.

He has been a regular guest on the Nightly Business Report on PBS, has appeared on CNBC and was the editor of the Market Technicians Association newsletter Technically Speaking. His first book, Real World Technical Analysis, was published in January 1998 and his second, Technical Analysis: Plain and Simple, is now in its second edition (2006) and is published in several languages.

Prior to writing technical commentary, Mr. Kahn was a senior product manager for Knight-Ridder Financial before that company was merged into Bridge. He was responsible for the marketing design of several of the firm’s charting software platforms and launched technical analysis coverage for Knight-Ridder Financial News. He was also a co-editor of the Tradecenter Market Letter.

Prior to joining Bridge/Knight-Ridder Financial in 1986, Mr. Kahn was a senior municipal bond specialist with Merrill Lynch. He also worked in the Financial Planning Department at Shearson Lehman American Express.

Mr. Kahn holds a Bachelor of Arts in Physics and Economics from Brandeis University and a Master of Business Administration from New York University. He was recently awarded his Chartered Market Technician professional designation.

His blog can be found here. 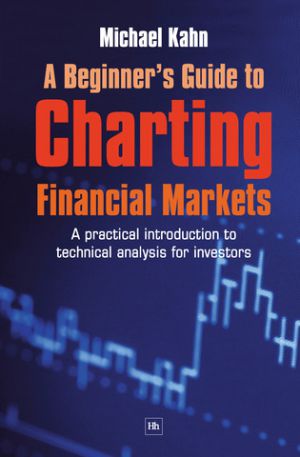 A Beginner’s Guide to Charting Financial Markets
By Michael Kahn