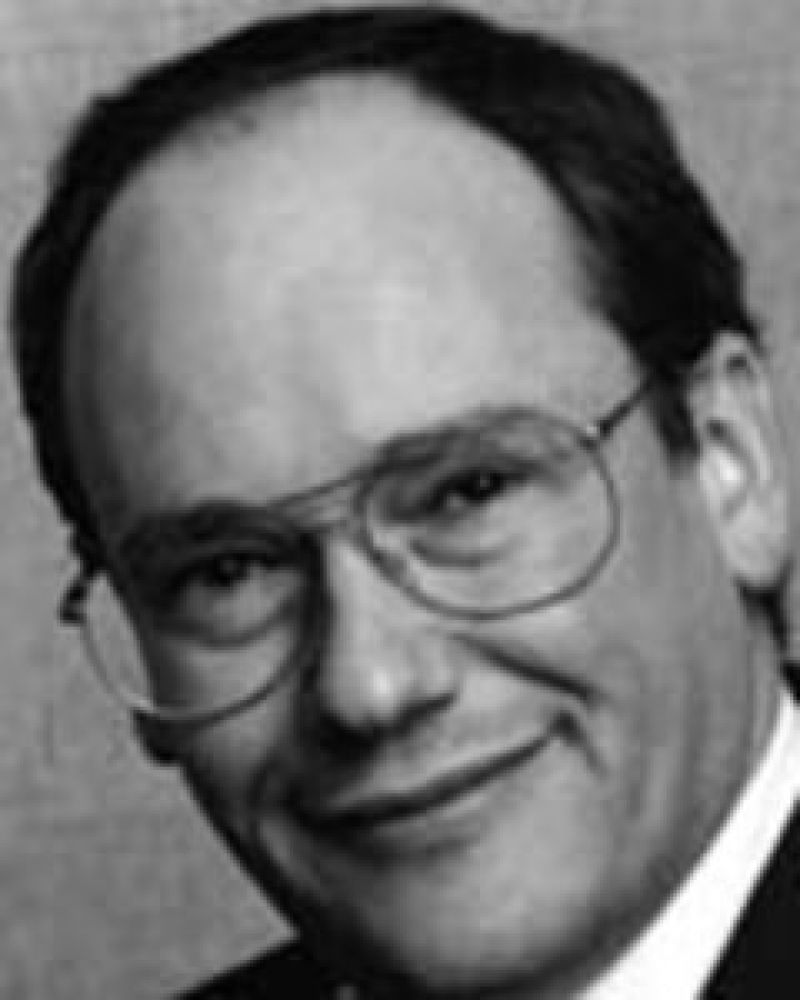 After graduating in economics and politics, Nick began his career in the oil industry, working for BP and Saudi Aramco. He subsequently spent 16 years in the City of London as an equity investment analyst specialising in European energy companies, and as head of Morgan Stanley’s European oil and gas equity research team. Since 2000, he has been a director of an energy consultancy company, provided financial training mainly to investment bankers and has been retained as a consultant by the European equity research departments of two major investment banks. He has authored numerous articles, and a previous book (with Robert Arnott) entitled Valuing Oil and Gas Companies (Woodhead Publishing Ltd, 1994 and 2000). 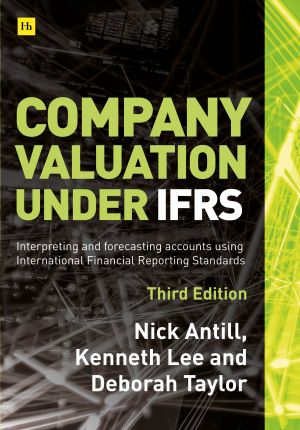