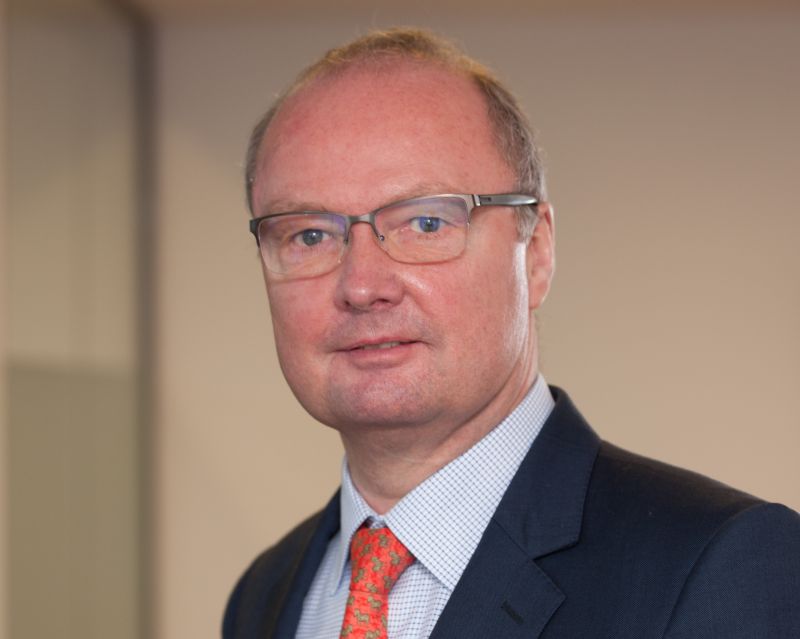 Niels Clemen Jensen has over 30 years of investment banking and investment management experience. He began his career in Copenhagen in 1984 before moving to Sherson Lehman in London in 1986. In 1989 he joined Goldman Sachs and became co-head of its U.S. equity business in Europe in 1992, a post he held until 1996, when he joined Oppenheimer to manage its European business. In 1999 he re-joined Lehman Brothers, now in charge of European Wealth Management. In 2006 he was appointed Director of Trafalgar House Trustees Limited, advising one of the UK’s leading corporate pension funds on its investment strategy.

Niels founded Absolute Return Partners in 2002 and is Chief Investment Officer. He is a graduate of University of Copenhagen with a Masters Degree in economics.

The End of Indexing
By Niels Jensen