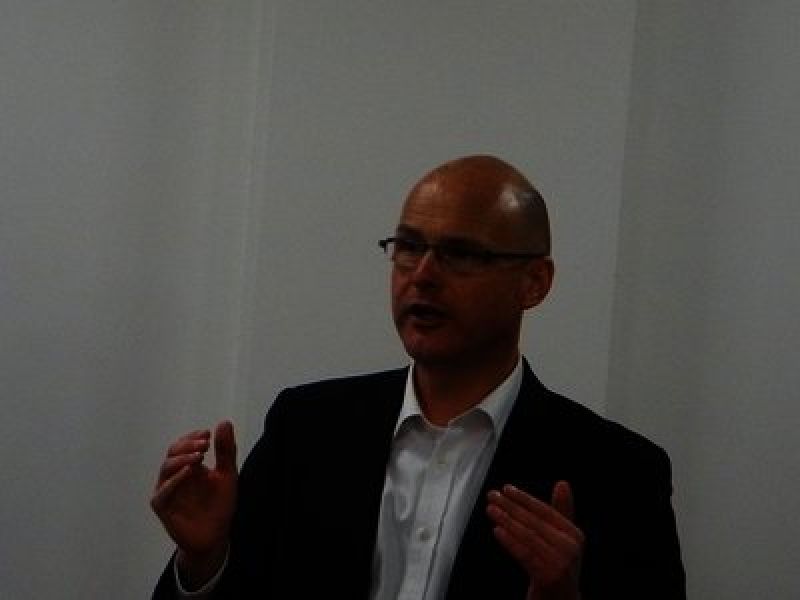 Stephen Aikin has over 20 years financial markets experience,mainly in derivatives. He started his career in 1985, working for Kleinwort Grieveson, Credit Suisse and SBCI, principally as an equity options specialist. In 1988, he founded a proprietary trading company, which became a regulated member of the NYSE Euronext-liffe derivatives exchange, and this company experienced consistent operation and profitability throughout its 20 year operation. The company specialised in relative value trading, exploiting the relationships between financial instruments, principally in the field of interest rates and energy derivatives.

Stephen switched from trading to derivatives training in 2007 after the publication of “Trading STIR Futures – An introduction to short term interest rate futures”, a book which was bulk purchased by the NYSE Euronext-liffe exchange for their interest rate education program. It was well received in the trading community for its ability to convey complex material in an intuitive and non-academic way. Stephen has also written several articles for European and American magazines on credit spread and yield-curve capture trading strategies.

Stephen now works as a capital markets trainer, specialising in derivatives and delivers approximately 60 training days a year to leading Banks such as Barclays Capital, Goldman Sachs, HSBC, RBS and Calyon in London and New York. He is also a Fellow of the Securities & Investment Institute (FSI) and holds an MSc in Financial Markets and Derivatives.

Stephen runs a number of intensive financial courses for traders, banking professionals and risk managers. Details may be found at stirfutures.co.uk. See also the STIR Futures Forum for questions, discussions and comments from the guru and other users. 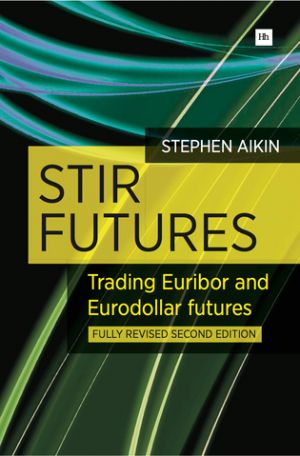