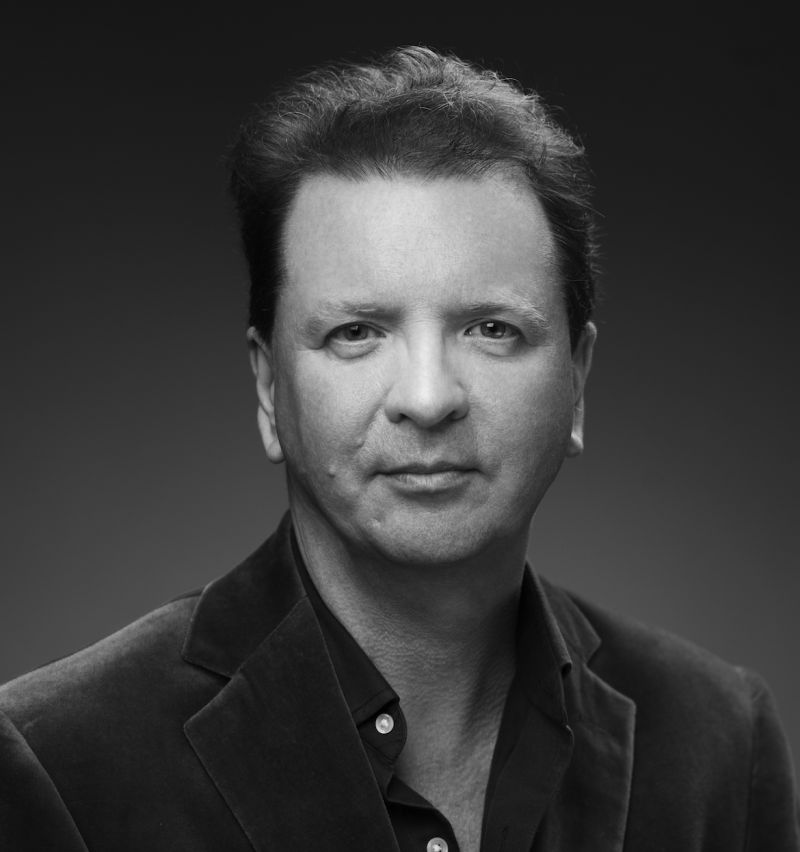 Stewart Cowley has been working in financial markets since 1987. He is one of a handful of people to have ever held a triple-A rating by Standard & Poor’s and was awarded the prestigious Gold Medal for long-term investment performance by FE Trustnet. He has also been one of the UK’s most visible fund managers, having written for the New Statesman, the Sunday Telegraph and Citywire. He has made frequent appearances on BBC TV and radio and Sky News. His previous books, Man vs Money and Man vs Big Data, have both been bestsellers. 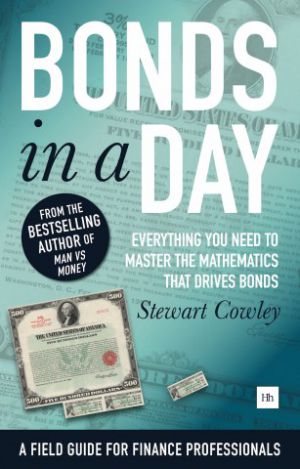 Bonds in a Day
By Stewart Cowley