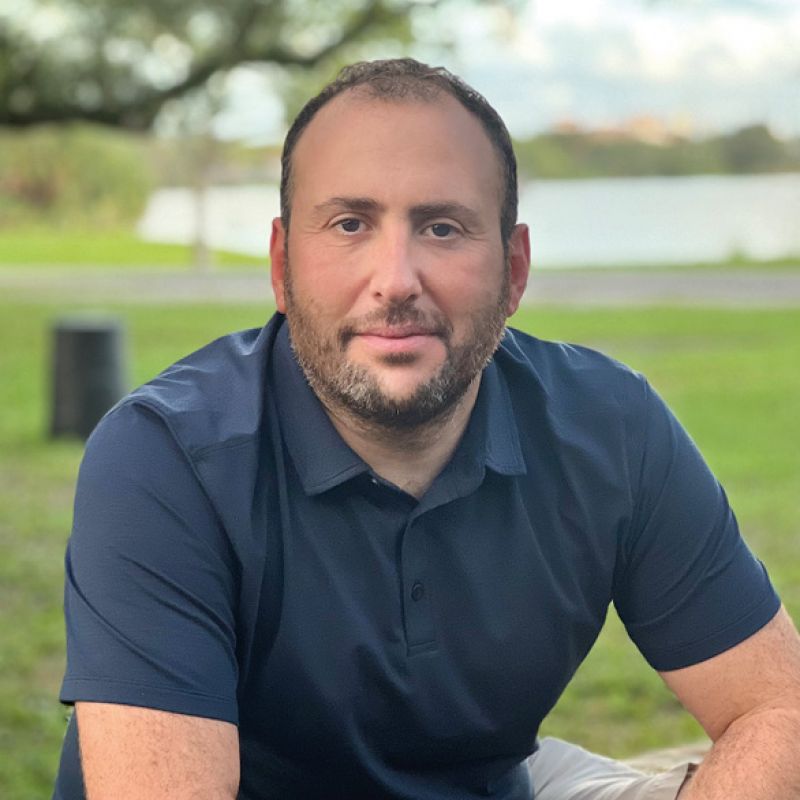 Vitaliy Katsenelson was born in Murmansk, Russia, and immigrated to the United States with his family in 1991. After joining Denver-based value investment firm IMA in 1997, Vitaliy became Chief Investment Officer in 2007, and CEO in 2012. Vitaliy has written two books on investing and is an award-winning writer. Known for his uncommon common sense, Forbes Magazine called him “The New Benjamin Graham.” He’s written for publications including Financial Times, Barron’s, Institutional Investor and Foreign Policy. Vitaliy lives in Denver with his wife and three kids, where he loves to read, listen to classical music, play chess, and write about life, investing, and music. Soul in the Game is his third book, and first non-investing book. 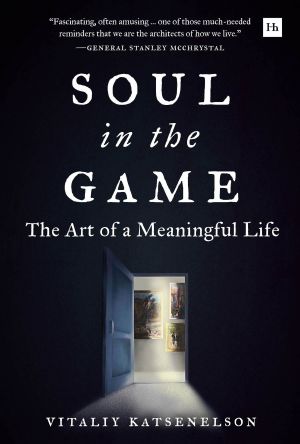 Soul in the Game
By Vitaliy Katsenelson