By Paul Harding and Abigail Harding 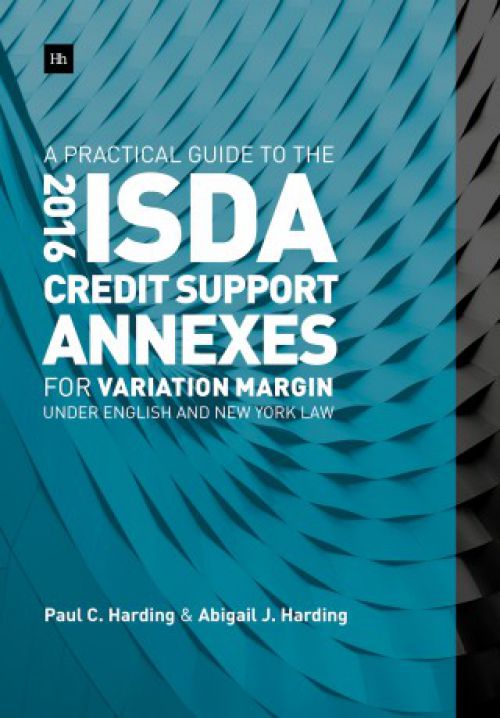 By Paul Harding and Abigail Harding

In the aftermath of the global financial crisis many regulatory reforms were made. One of these was more frequent revaluation of OTC derivatives risk exposure and related margining. Regulators now expect this to be addressed every business day.

In April 2016 the International Swaps and Derivatives Association, Inc. (ISDA) published two Credit Support Annexes For Variation Margin under English and New York Law in readiness for new regulations which started to be implemented in the USA in September 2016 and in the European Union early in 2017.

A Practical Guide to the 2016 ISDA® Credit Support Annexes For Variation Margin under English and New York Law is the essential book for all who need to know about the new detailed regulations for margining in the European Union and the USA and most of all need to understand the contents of these two credit support annexes so that they can negotiate them safely and confidently.

The book is written by two of the world’s leading commentators on the subject, Paul C. Harding and Abigail J. Harding, and its coverage is comprehensive.

This first edition principally offers readers a detailed guide to these two credit support annexes through a clause-by-clause commentary on each of them. This commentary is written in clear English for a good, swift understanding of the implications of each provision.

The full texts of each Credit Support Annex are reproduced in the appendices with the kind permission of ISDA.

As well as the commentary mentioned above, the book also contains chapters on the causes of the global financial crisis and the detailed regulatory response to them and the most recent developments in the OTC derivatives markets including ways the “too big to fail” problem has been addressed, MiFID II and the implications of BREXIT as far as they are currently known.

This one-stop book is principally aimed at lawyers and paralegals who need to negotiate these two new credit support annexes. Other professionals in the European and US OTC derivatives markets will also find this book useful. These could include traders, credit officers and regulators as well as academics specialising in collateralisation. Such professionals may work for commercial or investment banks, law firms, treasury units, collateral departments, central banks, pension funds and fund managers. Such is the broad potential appeal of this must-have book which caters for the novice and seasoned negotiator alike. 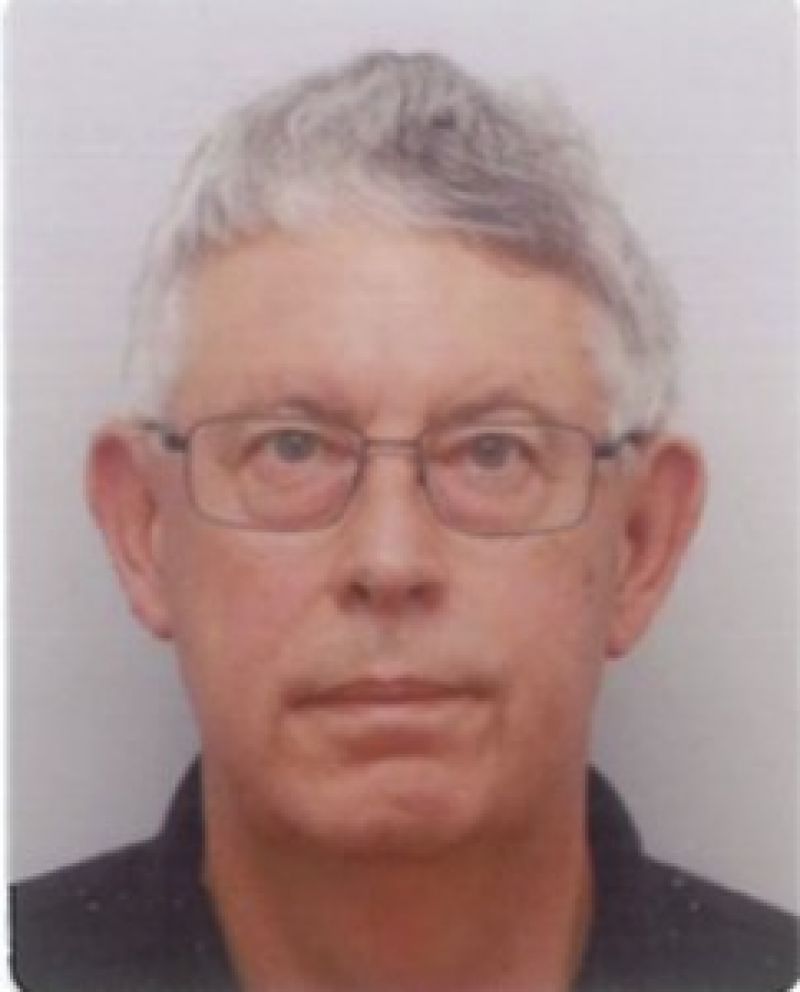 Paul C. Harding is a graduate of the University of London, and has worked in several UK and foreign banks in London, in credit, marketing and documentation roles. Since 1990 he has been involved with derivatives documentation. He was a well-known negotiator in the City of London with Barclays Capital Securities Limited and Hill Samuel Bank Limited, where he was Head of Treasury Documentation.

In February 1997 he founded Derivatives Documentation Limited, a derivatives consultancy and project management company, based in the City of London and providing negotiation, recruitment and in-house training services in derivatives documentation (website: www.derivsdocu.com). Its clients include many of the world’s leading banks. Since 2000 the company has also done considerable repo documentation training.

Abigail J. Harding is a graduate of the University of East Anglia and has been involved with OTC derivatives since 2005. She initially worked in credit derivatives back office and middle office roles with Morgan Stanley in London for 3 years. Since joining Derivatives Documentation Limited in 2008 (she is now Managing Director) she has worked on a number of in-house and outsourced assignments relating to ISDA, CSA and GMRA negotiations. For the past two years her main focus has been on variation margin and initial margin collateral documentation.

Overall this is a well written and practical book, the filling of ISDA CSAs is helpful for anyone involved in negotiating agreements and the bread at the beginning and end gives a tasty wrapper to the overall sandwich.

The global regulatory pressure to create new standardized documentation for the complicated and arcane process of posting variation margin has been extraordinary. In response, ISDA issued two standard forms of Credit Support Annexes for Variation Margin. Thankfully for neophytes and experts alike, Paul Harding and Abigail Harding have provided a rosetta stone for understanding these new forms and the regulations and regulatory environment surrounding them. This new practice guide provides an articulate, cogent and comprehensive discussion of these issues and the regulations driving their creation, complete with a thorough annotation of each of the provisions in the two 2016 Credit Support Annexes. No derivative documentation specialist or practitioner’s bookshelf will be complete without it.